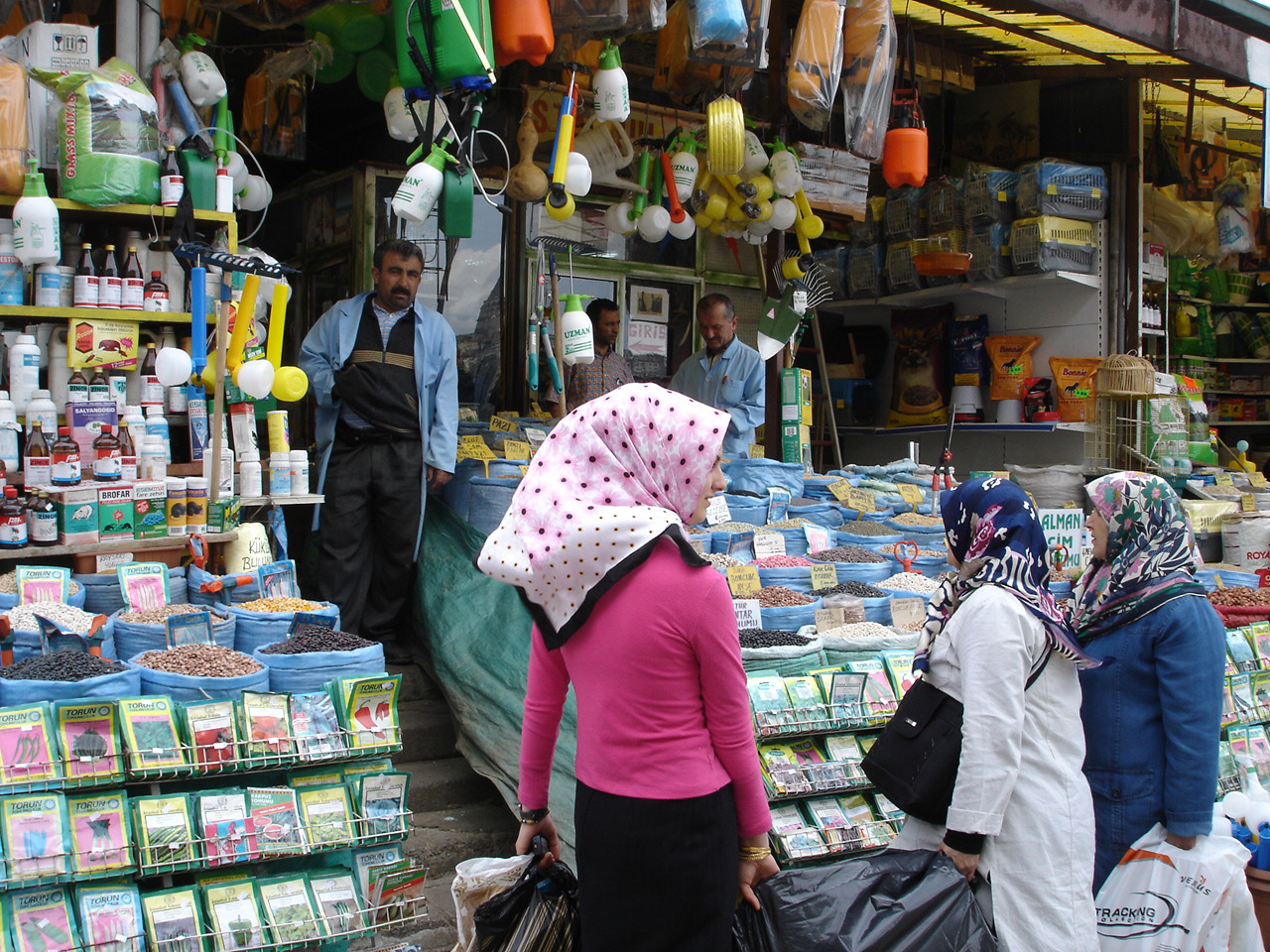 The French model of assimilation is something of the past. Public schools are unable today to transmit any republican values, especially among young Muslims.

Integration has thus worked for everyone except French Muslims, as even those born in France have difficulty speaking and writing proper French.

Two studies about French Muslims that were released in France have filled a considerable knowledge-deficit on religious and ethnic demography, but despite the wide media coverage around these two studies, an astounding silence was the only thing heard from politicians.

The two studies in question are not based on census data but on polls, because official data or statistics based on race, origin or religion are prohibited by law. But they deliver on the notion that social unrest is brewing in France.

The first one, optimistically entitled, “A French Islam is Possible,” was published by Institut Montaigne, an independent think tank, and the second “Work, the Company and the Religious Question,” is the fourth annual joint study between the Randstad Institute (a recruiting company) and the Observatory of Religious Experience at Work (Observatoire du fait religieux en entreprise, OFRE), a research company.

Institut Montaigne’s study included some proposals to build an “Islam of France,” such as putting an end to foreign funding of mosques, and local training of religious and civil leaders.

It also suggests teaching Arabic in secular schools “to prevent parents from sending their children in Koranic schools”.

Both studies were conducted by high-profile demographers, scholars and professors; they concur that the five million mark had been crossed in around 2014. A former Minister of Equality even estimates the number of Muslims in France to be closer to 15 million.

France has 66.6 million inhabitants, according to a report dated January 1, 2016 from the National Institute of Statistics (Insee). But because census questionnaires prohibit any question about race, origin or religion, it is impossible to know how many Muslims, blacks, whites, Catholics, Arabs, Jews, etc. live in the country.

So despite their best intentions, the laws prohibiting collection of data that might lead to discrimination, has become a national security handicap.

A group, defined as the “Ultras”, represent 28% of Muslims polled, and they say they prefer to live apart from republican values. For them, Islamic values and Islamic law, or sharia, come first, before the common law of the French Republic. They approve of polygamy and of wearing the niqab or the burqa.

More importantly, these 28% exist predominantly among the young (50% are under 25), giving rise to Salafism of the most radical type.

In fact, the so-called “secular” Muslims (46%) who claim to be “totally secular, even when religion occupies an important place in their lives”, also belong to the group that favors all Muslim women wearing a hijab and polygamy.

Only the “Islamic Pride Group” (25%) who defined themselves primarily as Muslims anyway, rejected the niqab and polygamy.

The current situation in France benefits aggressive political Islamists, as French mainstream parties choose to define the problem as a simple lack of French Republican will, while Islamists openly refuse integration.

This willful blindness, the denial of creeping Islamization, and an immobility in addressing it, will therefore continue to create social unrest and, perhaps worse still, terror.