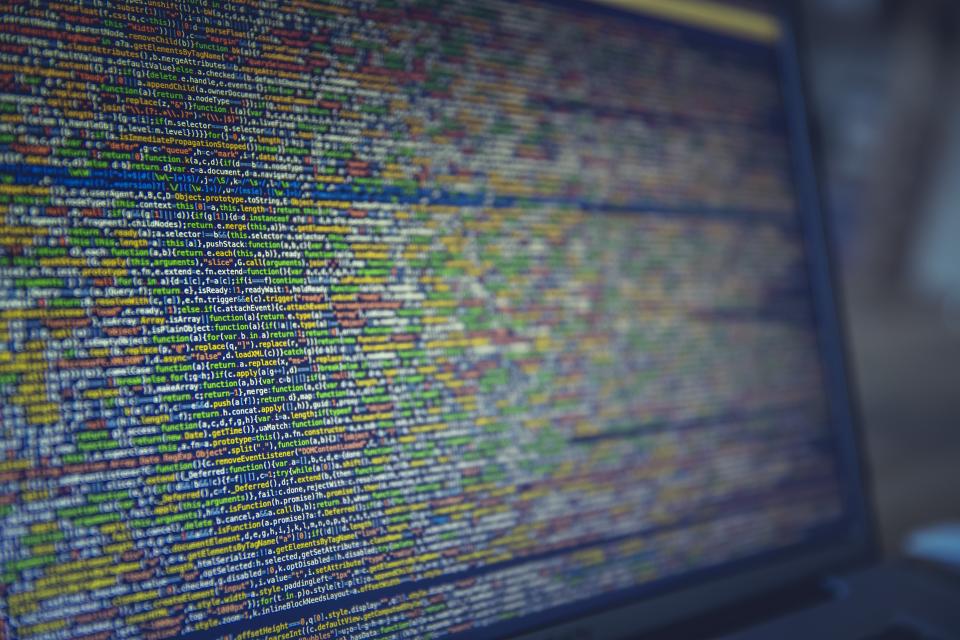 Julian Assange may have disappointed many with his failure to release information on Hillary Clinton during his latest press conference in Berlin.

The WikiLeaks founder made a video appearance on Tuesday morning for the 10-year anniversary of his site. He had stated earlier that upcoming leaks on the Democratic candidate may lead to an “indictment” but offered no such information.

“We have upcoming leaks in relation to Hillary Clinton,” Assange told Britain’s ITV in June. “We’ve accumulated a lot of material about Hillary Clinton. We could proceed to an indictment.”

“WikiLeaks” and “Assange” were trending on Google Trends’ official Twitter account in anticipation of the promised leak that would allegedly damage Clinton.

Sarah Harrison, editor of Wikileaks and advisor to Assange, told Al Jazeera however that new information relating to the US presidential election could be expected “in a few days”.

“We were told by Julian Assange that more leaks were coming, more damaging information was coming, he mentioned Hillary Clinton – what can we expect from that over the next few days?” asked the host.

But Harrison refused to be drawn on the nature of the new revelations, also known as the “October surprise”.

The site is set to publish documents related to Google as well.