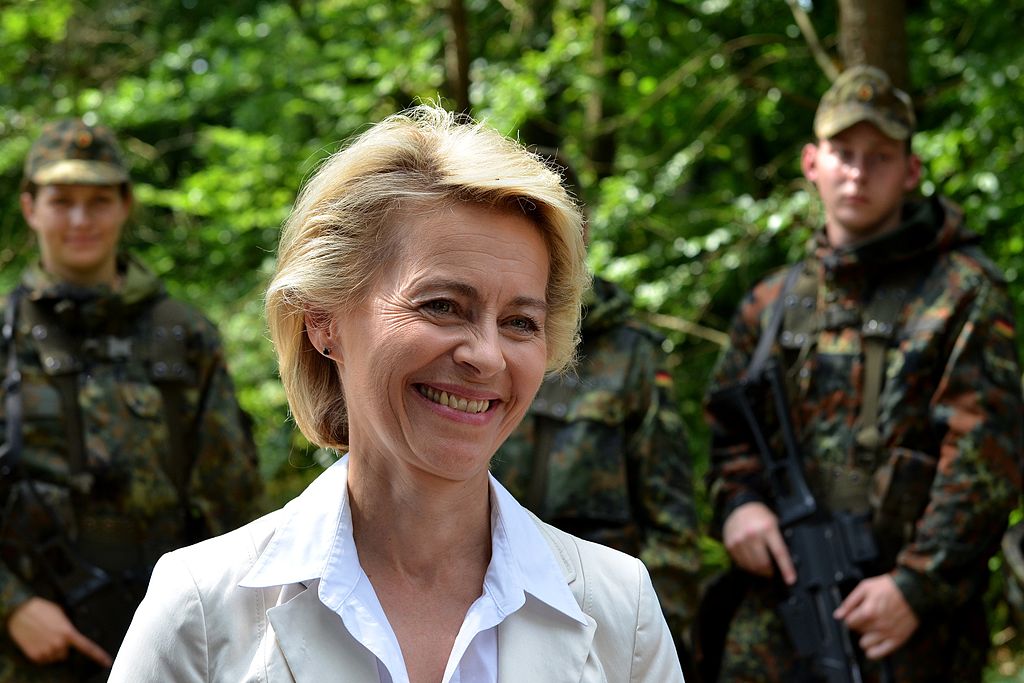 In July, Von der Leyen accused Britain of “paralyzing” EU efforts for closer military integration with its vote to leave the bloc.

“The plea to the British is only not to block important European developments, when they say they want Brexit,” Ursula von der Leyen told the Financial Times in an interview.

Britain has criticised Franco-German plans to set up common EU defence headquarters, but Von der Leyen insisted it was not a European army. She said it would be “civilian-military headquarters” allowing EU states to pool capabilities.

Germany and France meanwhile also signed an agreement to share a military air base in the French city of Orleans. According to AFP, the agreement will see C-130J Super Hercules military transport planes shared by both neighbours.

French Defense Minister Jean-Yves Le Drian made the announcement in Paris on Tuesday.

The British fear that co-operation could lead to an EU army as French officials told AFP last month that they were working towards a more “active and useful” defense collaboration.

Both France and Germany aim to have the arrangement in place by 2021.

Germany is working towards a “permanent structured co-operation in the defense sector,” something which Britain consistently opposed as an EU member.

Von der Leyen added that the migrant crisis was an element of globalisation. “The problems of the near and Middle East are suddenly in our villages and communities, although Germany is demonstrably still one of the safest countries in the world. Terror has crept into our daily life. And that rightly causes a feeling of insecurity,” she said.

The German Federal Office for Migration and Refugees is located in an old SS barracks in Nuremburg, while the German Finance Ministry took over the Nazi aviation building in Berlin.