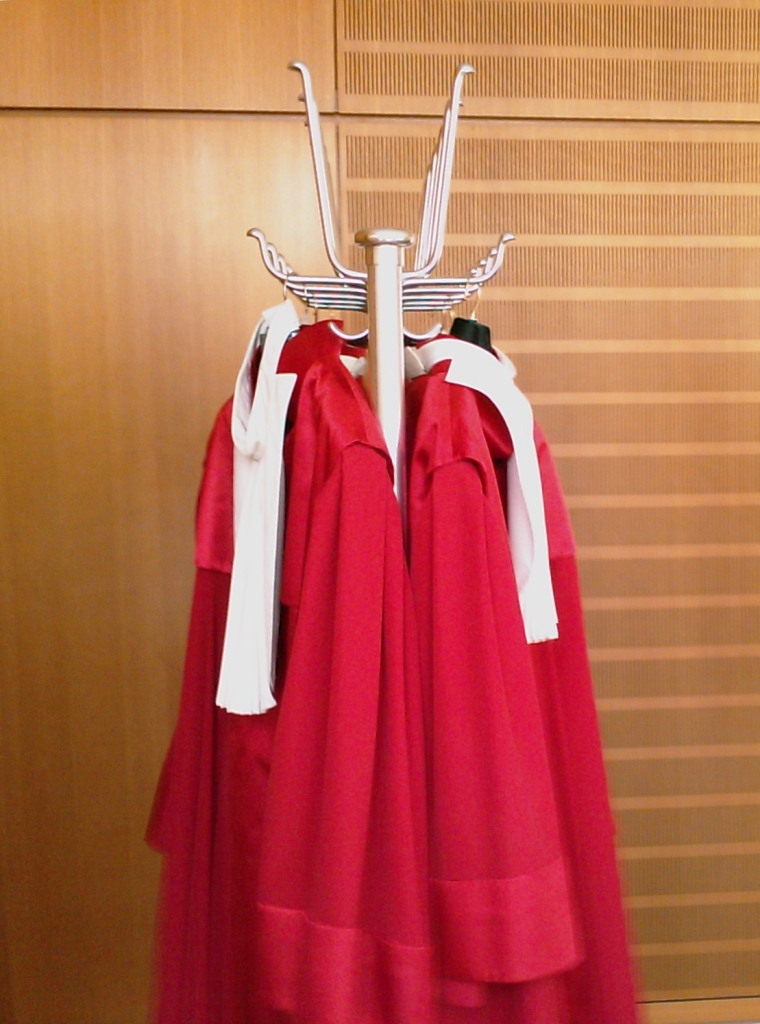 Facebook and Twitter are facing the wrath of Germany’s justice minister. He took a swipe this week at their slow response to “hate speech”.

Heiko Maas warned that the spread of “online hate speech” on Facebook in Germany would lead to criminal liability for failing to delete “racist” posts reported by users.

In an interview with the business daily Handelsblatt, Maas said that when organisations such as Jugendschutz, a youth protection watchdog, reported abusive comments on Facebook, they were deleted “relatively quickly”. But when normal users did so, they were removed in only 46 per cent of cases. With Twitter, it was only 1 per cent.

Germany would consider making social media groups liable for such content if they fail to act, he warned: “This sword of Damocles is hanging over the social media, and they still have time to prove that we don’t need to make it their statutory obligation,” he said.

Maas said companies that earn “a lot of money with social networks have a social obligation: no company wants to have its platform misused to commit crimes”.

Chancellor Angela Merkel had requested Facebook to censor content at a meeting with the company’s founder Mark Zuckerberg in New York in September last year.

Soon after, Facebook agreed to take part in a German task force to remove damaging posts, mostly about foreigners. German social media had exposed the many integration problems with the country’s migrant influx.

Maas’s comments are the latest evidence of the increasingly unfriendly relationship between the German government and voters.

On its website, the company claimed however that it was able to remove the “vast majority of content that violated standards”. Facebook has 29 million users in Germany.

German officials have meanwhile banned Facebook from collecting and storing data of 35 million German users of its WhatsApp messaging service, after a ruling against the company for breaching data protection laws by sharing customer information.

In March, Germany’s antitrust agency launched legal proceedings against Facebook, saying it suspected its conditions of use were in breach of German laws on data protection.