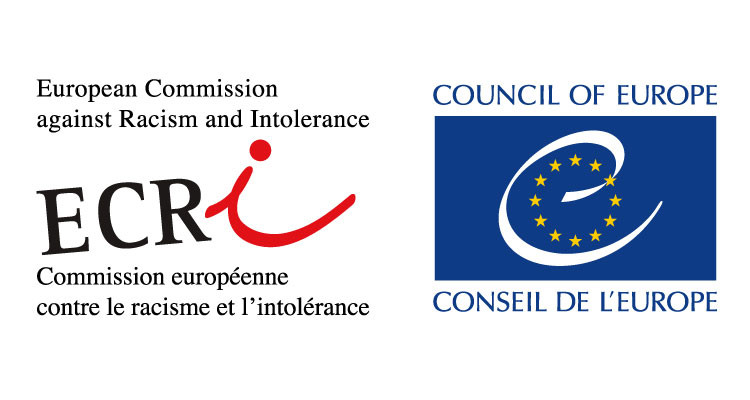 The European Commission against Racism and Intolerance (ECRI) has issued a report that shows an increase in racial violence in the UK from 2009 to March 2016 and they are threatening a crackdown on reporting such incidents.

ECRI Chair Christian Ahlund, blamed the press for the increase: “It is no coincidence that racist violence is on the rise in the UK at the same time as we see worrying examples of intolerance and hate speech in the newspapers, online and even among politicians.”

The ECRI is a human rights body of the Council of Europe, composed of “independent experts”, which monitors problems of racism, xenophobia, antisemitism, intolerance and racial discrimination.

In the 83-page report, the Commission said: “ECRI considers that, in light of the fact that Muslims are increasingly under the spotlight as a result of recent ISIS-related terrorist acts around the world, fuelling prejudice against Muslims shows a reckless disregard, not only for the dignity of the great majority of Muslims in the United Kingdom, but also for their safety.

“In this context, it draws attention to a recent study by Teeside University suggesting that where the media stress the Muslim background of perpetrators of terrorist acts, and devote significant coverage to it, the violent backlash against Muslims is likely to be greater than in cases where the perpetrators’ motivation is downplayed or rejected in favour of alternative explanations.

“The commission noted considerable intolerant political discourse in the UK, particularly focusing on immigration. It said that hate speech continues to be a serious problem in tabloid newspapers, and that online hate speech targeting Muslims in particular has soared since 2013.”

And even though the report does not mention Brexit once, Ahlund commented on the UK’s decision to leave the EU too.

“The Brexit referendum seems to have led to a further rise in ‘anti-foreigner’ sentiment, making it even more important that the British authorities take the steps outlined in our report as a matter of priority.”

Despite the creation of the Independent Press Standards Organisation (IPSO) in 2014 as an independent regulator for newspapers and magazines, the “ECRI strongly recommends that the authorities find a way to establish an independent press regulator according to the recommendations set out in the Leveson Report. It recommends more rigorous training for journalists to ensure better compliance with ethical standards.”