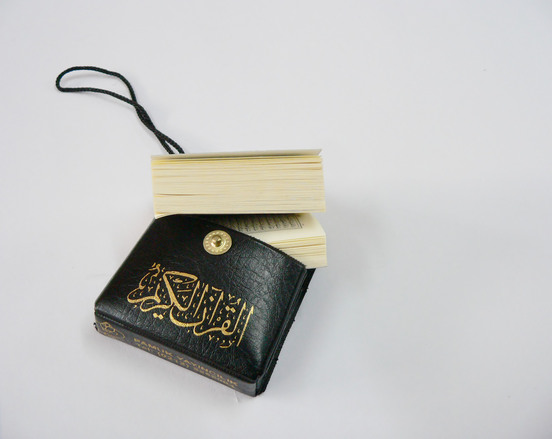 Britain not amused by EU’s demand to stifle press freedom

Cabinet ministers in the United Kingdom have firmly rebutted the demands of the European Commission against Racism and Intolerance (ECRI).

The suggestions sent to Downing Street urged the UK Government to reform criminal law and freedom of the press and in a brutal criticism of the British press, the report recommended ministers “gave more rigorous training” to journalists.

And in an audacious move, the report even recommended the British media be barred from reporting the Muslim background of terrorists.

The recommendation comes after multiple terror atrocities by Muslim extremists across Paris, Brussels, Munich and other German cities over the last year.

Over the same period, there have been no major terror attacks in Britain.

The British government was not amused and told the body: “The Government is committed to a free and open press and does not interfere with what the press does and does not publish, as long as the press abides by the law.”

The elite in Brussels have done everything in their power to disprove a correlation between Islam and the violence committed in the name of the same religion.

The report, drawn up by the Council of Europe’s human rights watchdog, also claimed that June’s Brexit vote “seems to have led to a further rise in ‘anti-foreigner’ sentiment, making it even more important that the British authorities take the steps outlined in our report as a matter of priority”.

Despite the recent heinous acts committed in the name of Islam, Eurocrats in power have contracted an ideological blindspot to the consequences of the arrival of hundreds of thousands of mostly Muslim male refugees in Europe.

But a spate of horrific killings renewed the attention of voters to the continent’s growing Muslim population.

In many European countries, including France, Belgium, Germany, the United Kingdom and the Netherlands, blaming an increase in sexual violence and crime on the “worrying examples of intolerance and hate speech in newspapers”, won’t wash.

Brexit was the result of voters living in the United Kingdom expressing their fear that the influx of Muslim refugees entering their homeland would lead to a number of unfavorable conclusions. Sadly, they have been proven right.

In March, following the attacks in Brussels, Donald Trump said during an interview that British Muslims were “absolutely not reporting” suspected terrorists.

The Republican frontrunner was interviewed by Piers Morgan on Good Morning Britain and was asked what he would say to British Muslims, after his controversial pledge to ban Muslims from he US.

“I’m just saying there is something with a radicalised portion that is very bad and very dangerous […] I would say this to the Muslims and in the United States also when they see trouble they have to report it,“ he said. ”They are not reporting it. They are absolutely not reporting it and that is a big problem.“

A Pew Research Center survey conducted this spring in 10 nations found that in eastern and southern Europe, negative views about Muslims prevailed.

While 47% of Germans on the political right give Muslims an unfavorable rating, just 17% on the left do so. The gap between left and right is also roughly 30 percentage points in Italy and Greece.