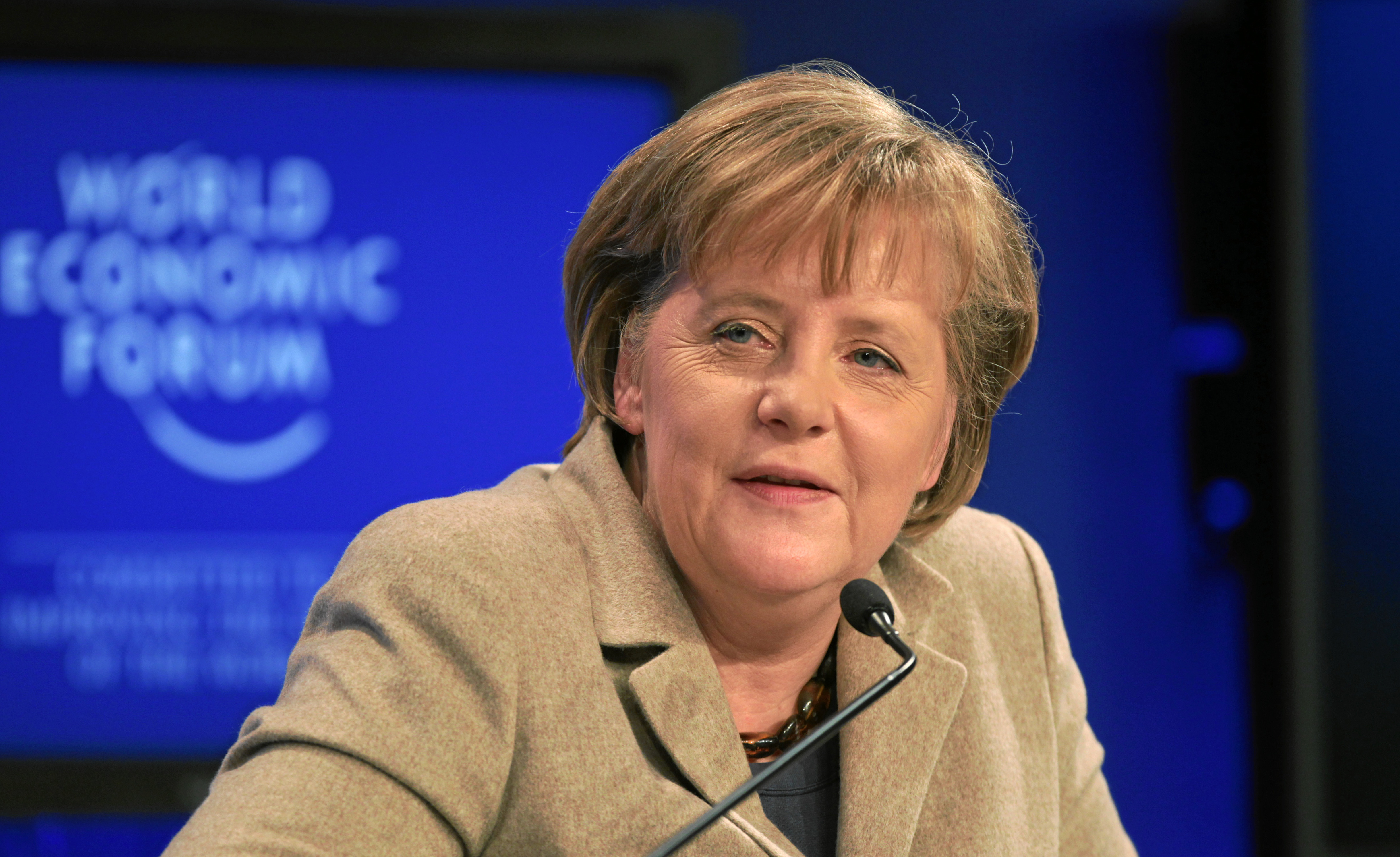 Berlin will pay to keep Africans out

As Germany, Europe's top destination for misery-stricken migrants, struggles with a mass influx of generally unemployable men, Chancellor Angela Merkel has publicly reached for her wallet to keep at least Africans out.

Berlin is offering EU money to North African countries in the same way the bloc has struck a deal with Turkey, the main transit country for Middle Eastern migrants.

But Annette Weber of the German Institute of International and Security Affairs, said Merkel’s trip was also a message to European and German audiences to show her resolve in reducing migrant flows.

Merkel told her audience at the start of her Africa tour last week. “The well-being of Africa is in Germany’s interest. I think we will need to take a vastly greater interest in the destiny of Africa.”

With these comments, Merkel was suggesting that Germans pay to keep African migrants form entering their country. In poverty-stricken Niger, a major migrant transit country, she pledged 10 million euros in military aid and 17 million euros to encourage human traffickers to find other employment.

At a joint press conference with Nigerian president Buhari, Merkel declared that Germany would send back most Nigerians. She said that while most refugees from war zones were granted asylum, “the approval rate for people from Nigeria is only eight percent. We presume that most of them came for economic reasons”.

On her visit to Buhari, Chad’s head of state Idriss Deby, Mali, Niger and the seat of the African Union Ethiopia, Merkel warned repeatedly that Africans would be crossing dangerous deserts and seas, just to be sent back home eventually.

Although most immigrants are from Syria, Afghanistan and Iraq, Germany has also taken in over 13 000 Eritreans and thousands from other African countries. More than 10 000 Nigerians arrived, because the oil-rich West African nation is facing dire economic times after a plunge in crude prices.

She told Malians that she was concerned about “African countries losing their brightest minds”.

“Often it’s the young people who head for Europe with completely wrong ideas,” she said in Addis Ababa.

“They risk a life-threatening journey without knowing what’s waiting for them or even whether they’ll be able to stay.”

Niger, suggested a “Marshall Plan” of massive aid to stop people either from coming or reproducing, but Merkel reminded President Mahatma Issoufou that the European Union had already earmarked 1.8 billion euros for a trust fund to train and resettle migrants.

Niger’s population growth is the highest in the world. With an average of 7.6 children born to each woman, its population is projected to more than triple to 72 million by 2050, from about 20 million now. Africa will have more than doubled its population to 2.4 billion by the same year, the United Nations says.

In 2013, a study on smuggling in Niger that was never published, but which Reuters has seen, showed Niger’s security forces making almost half a million CFA francs ($850) from every round trip by a smuggling truck filled with migrants, excluding gang payoffs.

Investment bankers and management consultants maintain that Africa’s population explosion presents a “demographic dividend”, but “the brightest minds” on the continent have thus far failed to recreate Asia’s miracle.

Next year Merkel will chair the G20 in Berlin at a conference on investment in Africa, especially in the transport and energy sectors, but with a demographic bulge, huge youth unemployment and little growth, the migratory pressures were unlikely to stop soon.

But Merkel is facing a backlash at home over last year’s huge migrant influx, and is working hard on short-term solutions to save her political future.

Meanwhile hundreds of sub-Saharan African migrants continue to force their way into the EU daily, over a barbed wire fence to Spain’s North African enclave of Melilla on Morocco.

On Thursday a group of 70 ran to a local immigration center where they were met by dozens of migrants cheering “victory, victory”.

Migrants wait weeks and sometimes months at the short-stay immigrant center in the hope of being transferred to a refugee reception center in mainland Spain, said Government Delegation of Melilla spokesperson Irene Flores.

The latest judgment by the European Court of Justice (file number C-517/17 ), which was published on July 16, received little media attention. This decision calls into question the European asylum system.

MoscowWhile Russians are voting for their new constitution, the Russian government is pursuing a legal case against a group around Mikhail Khodorkovsky, an exiled Russian in London and former oligarch, with assets worth an astounding $53 billion.

Al-Qaeda on the threshold of Europe