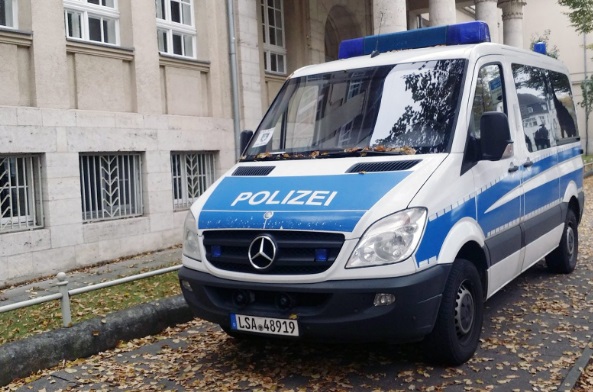 Several German schools were on lockdown after online threats of mass shootings.

Police officers have been deployed in all Leipzig schools which have received threats and are not letting students out of the classrooms.

The content of the emails are not yet known, but a police spokesman, Uwe Voigt confirmed that the schools had been threatened.

A police spokeswoman from Osnabrück said they would be invesitgating the threat, but parents on social media expressed their worry about a lack of information.

Dozens of German schools were threatened with warnings of mass-shootings in emails received by a number of schools in Leipzig, Göttingen and Bayreuth just before 9am local time.

At New Nikolaischule Leipzig, a grammar school in the Stötteritz area, teachers ordered students to remain locked into their classrooms after receiving a threatening email.

The Leipzig Education Council has expressed their shock on their official Twitter account. “We hope that nothing has happened and all students are safe.”

In Magdeburg, the second-largest city in the region of Saxony-Anhalt, two schools have received shooting email threats as well and have been searched by police. Officers have also secured the entrances to the buildings, MDR reported.

Some 1000 pupils and 60 teachers were sent home while officers searched the schoolgrounds and buildings.

The threats reportedly went to several Leipzig grammar schools, the Reclam-Gymnasium, the Kant-Gymnasium, the Thomas-Gymnasium, and the Schillergymnasium, as well as Neue Nikolaischule, according to Radio Dresden citing police sources.

Schools in other cities in the region – Bautzen, Goerlitz, Dresden and Chemnitz have not received threats, officials from Saxony education authority told MDR Sachsen, and classes are continuing as normal.

The emails have been sent from one address and reportedly have the same content, MDR reported citing local police.

Germany is on high terror alert after a wave of terror in Angela Merkel’s state over the summer.

Saxony-Anhalt’s Minister of the Interior, Holger Stahlknecht, said harsh punishment awaits the sender. He condemned the threats to sow panic.

The CDU politician told MDR he hoped that the perpetrators would be identified soon.