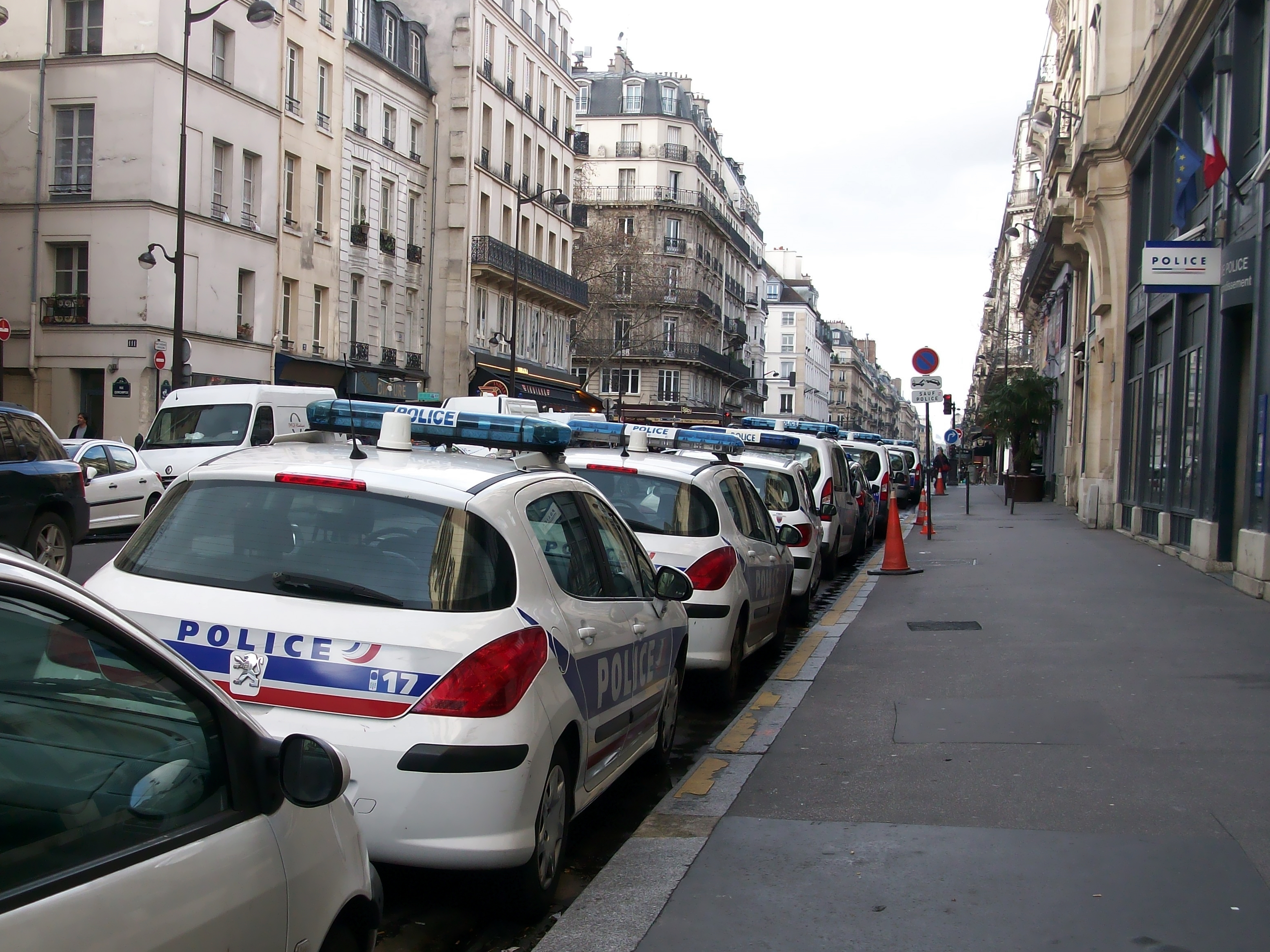 French police officers, seething about the government’s lack of response to violence directed at law enforcers, took to the streets in fresh protests on Tuesday.

The government appealed for calm after new action in the suburb of Evry was organised only twenty-four hours after a spectacular demonstration took place on the Champs Elysées, in Paris. On Monday night hundreds of French police officers staged an unauthorised protest in Paris, driving their vehicles down the Champs Elysées boulevard with sirens blaring and light flashing.

Some 400 officers gathered in the Parisian suburb of Evry the next day, heckling and jeering after national police director Jean-Marc Falcone’s meeting with unit chiefs produced little to calm frayed nerves.

“Police officers cannot transgress the responsibility their status imposes and which underpins the legitimacy of their police and public service mission as well as the laws of the republic,” the national police director told the officers.

Falcone threatened the demonstrators with an internal investigation “to establish who was responsible”. As Falcone’s car drove off after the meeting, the angry crowd was shouting for his resignation.

In a wildcat strike, some sixty other officers also gathered in front of Paris’s Saint-Louis Hospital, where an officer who had been seriously injured on October 8 from a Molotov cocktail attack in Viry-Châtillon, near Paris, is being treated.

The viscious attack saw four of their colleagues injured, including two gravely, as a group of mainly Africans broke two police cars’ windows and set the vehicles alight while attempting to trap the officers inside.

A police source told Agence France-Presse that the life of the 28-year-old officer at the Saint-Louis Hospital was still hanging on a thread.

Police unions had complained a week ago about the risks they face in gang-ridden “no-go zones” after the Viry-Châtillon attack in an African crime-ridden estate 30 km south of Paris.

About a hundred officers assembled in the small hours of Wednesday night on the Old Port of Marseilles in forty patrol cars in solidarity with their Parisian colleagues.

“Demonstrating with police cars and revolving blue lights… is not in conformity with the deontology of the police in the French Republic,” Interior Minister Bernard Cazeneuve retorted. He was forced to acknowledge their exasperation with the dangers they face constantly nevertheless.

Police also pointed out staff and equipment shortages, and frequent stints of overtime. French security forces are overstretched following a series of deadly terror attacks in the past 18 months.

The police officers told local news stations that they had decided to organise their protest spontaneously, without official backing of labour unions. It has becoming impossible to enforce the law, the officers, whose identities were concealed, told one television station.

The Socialists, facing dire predictions due to their fading popularity in the coming presidential and legislative elections in the first half of 2017, has started restoring thousands of police posts axed by former President Nicolas Sarkozy.

“Sensitive sites” such as schools, synagogues and train stations are being patrolled in the wake of the terror attacks.