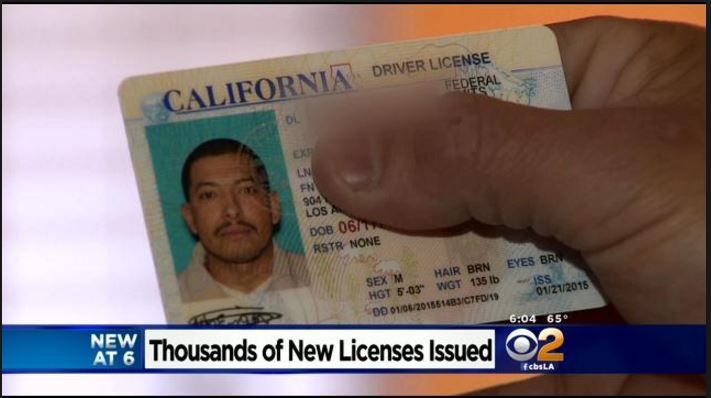 A recent poll shows more than two out of every three US citizens say they are very or somewhat concerned about the security of the nation’s electoral system.

The Economist/YouGov poll was conducted after Republican presidential nominee Donald Trump’s recent claims that the November election is going to be rigged to favour his opponent.

An amazing seventy-two percent of respondents said they were very or somewhat concerned about the security of the electoral system while just 21 percent were either not very concerned or not concerned at all.

A third of the respondents were very concerned about US citizens being denied their right to vote due to voter identification laws.

Recent voter ID laws have been controversial. In August, the Supreme Court refused to allow a North Carolina photo ID law to be enforced during this fall’s elections.

A federal court ruling in Texas forced the state to change its law so that citizens can vote without a required photo ID as long as they sign an affidavit stating why they couldn’t get one.

In the latest Wikileaks Podesta dump, John Podesta actually states that it is OK for illegal immigrants to vote if they have a driver’s license.

John Podesta: I think Teddy’s idea [of having illegal immigrants vote] scratches the itch, is pretty safe and uncomplicated.
On the picture ID, the one thing I have thought of in that space is that if you show up on Election Day with a drivers license with a picture, attest that you are a citizen, you have a right to vote in Federal elections.

Concerns over voter fraud, unsurprisingly, were split along party line. Sixty-four percent of Republicans said they were very concerned about fraudulent votes being cast, compared to 26 percent of Democrats.

And 31 percent of Democrats said they were not concerned at all about fraudulent votes, as opposed to only 5 percent of Republicans.

Minorities vote for Democrats in huge numbers. According to Gallup, in 2012, Barack Obama won 95% of the black vote and 82% of the overall non-white vote (Hispanics, Asians, people from the Middle East).

The incentive for Democrats to flood America with those who represent their voting base is therefore obvious.

There are currently over 300 sanctuary cities where local jurisdictions refuse to enforce immigration laws in the US. In other words, illegal aliens can live and work there openly without fear of being deported.

Deportations of people apprehended in the interior of the U.S., which the immigration agency defines as more than 100 miles from the border, dropped from 237,941 in Obama’s first year to 133,551 in 2013, according to immigration data. Four out of five of those deportees only came to the attention of immigration authorities after criminal convictions.

According to Pew, between 1990 and 2014 the number of illegal immigrants in America exploded from 3.5 million to 11 million. Many believe that number is much higher, and could be as high as 30 million. That equals a population of illegals the size of Ohio, the seventh most populated state in the US.

Children born of illegals on American soil automatically become Americans. Every child born of an illegal alien before 1997 is now old enough to legally vote. Almost all illegal aliens come from minority groups beholden to Democrats.

Only two out of five respondents (42 percent) from The Economist/YouGov poll believed that Russia was attempting to influence the US presidential election as Democratic surrogates have suggested.

The White House has officially accused Russia of interfering with the current election cycle, but Russian President Vladimir Putin has denied any hand in the recent cyberattacks on Democratic groups and voter registration systems.