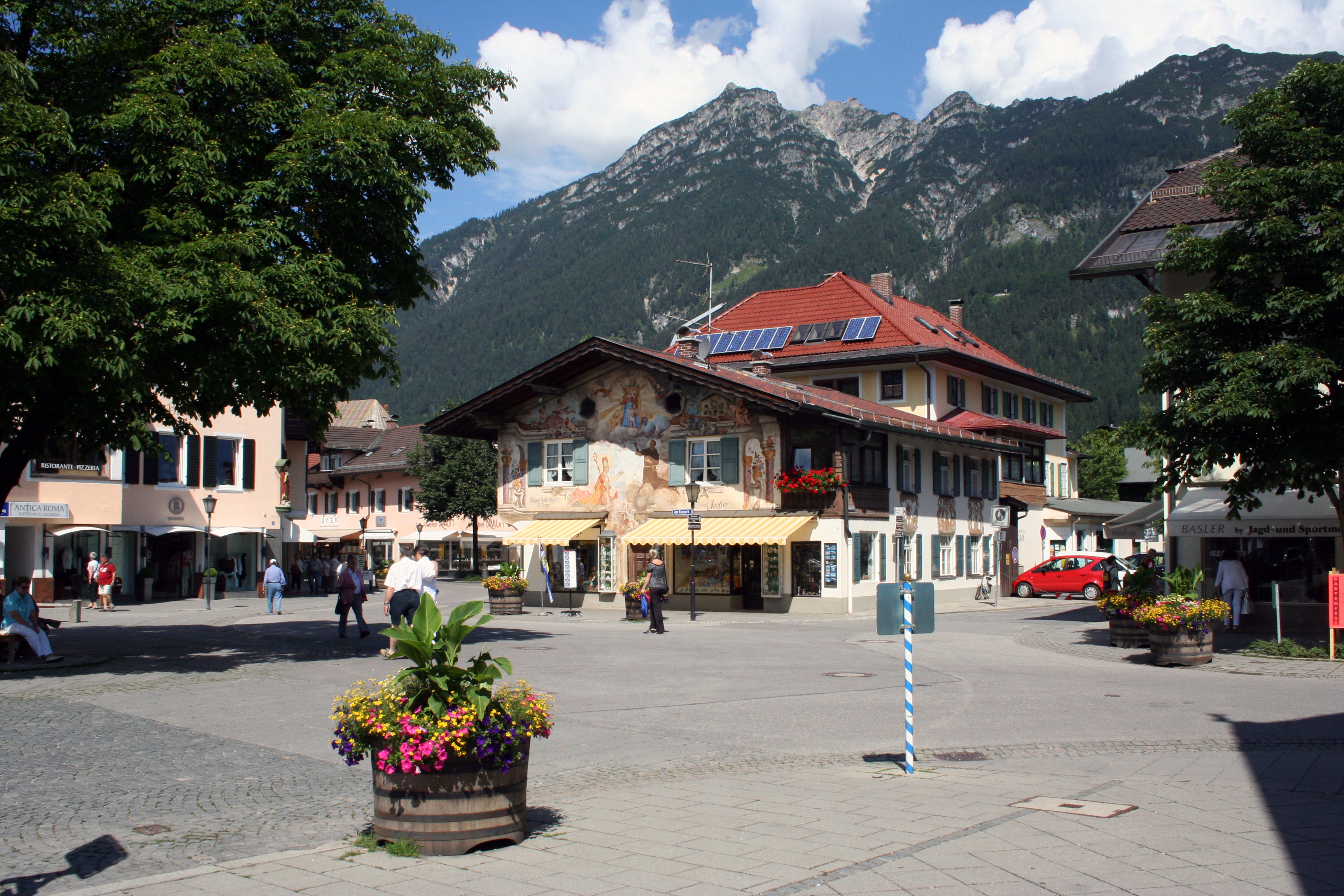 Young children, pupils at a primary school in Germany, were forced to chant "Allahu Akhbar" and “there is no God but Allah", an appalled father says.

The school’s principal, Gisela Herl would not confirm the incident when questioned by the media, but said the school would issue a written statement detailing its position in the coming week.

The father of a pupil at a girl’s primary school in German ski resort Garmisch-Partenkirchen discovered that his daughter had been instructed to recite an Islamic prayer after he came across a handout she had been given.

According to her father, teachers wanted the class to memorise the Islamic chants. The disgruntled dad forwarded the handout to Austrian news service unsertirol24.com.

In the handout the verses to be repeated included: “Oh Allah, how perfect you are and praise be to you. Blessed is your name, and exalted is your majesty. There is no God but you.”

The controversial teaching had been part of a class in “ethics” at the Bavarian school. It is not known if the school will be including classes on conquest and slavery.

The incident comes just weeks after parents complained to German newspaper Hessian Niedersächsische Allgemeine (HNA) that their children’s nursery was refusing to acknowledge “Christmas rituals” to accommodate the “diverse cultures” of other children represented in the class.

The Sara Nussbaum House daycare centre in Kassel refused to put up a Christmas tree, tell Christmas stories or celebrate Christmas in general because only a minority of pupils are Christian, they say.

According to Breitbart, Catholics are distraught because of what they say has been a trend in municipal kindergartens for some time, as migrants outnumber native children at many schools in Germany with the country has been inundated with migrants recently.

A spokesman for the Kassel daycare centre explained why they thought Christian children had no right to their religious festivities: “There will be no Christmas celebrations in the strictest sense. Because the majority of children at this kindergarten are not Christian, the festival will not be celebrated in the way that it is at other schools.”

Marita Gill, president of a Catholic nursery school, told HNA that while 92 of the 98 children enrolled at her institution are from migrant parents, they all celebrate Christmas. Gill said the children who attend St Boniface daycare centre, from 28 different nations, enjoy Christmas stories during Advent.

Gill expressed her disappointment that Christian festivals now barely play a role at state daycare centres. She told HNA: “This is our culture, we must not lie [about it] or change it.”

The Federal Office for Migration and Refugees estimates that another 200 000 people will apply for asylum in 2017.

Meanwhile, in the northern German town of Rendsburg, parents of a German teenager may face a trial and fine for “truancy” after refusing to allow their son to go to a local mosque on a school field trip.

School principal Renate Fritzsche told NDR that the field trip to the mosque was meant to promote “tolerance and diversity”.

The parents expressed their concern in mid-June, out of fear that it would lead to his indoctrination by Islamists. Their child, a 13-year-old student would have visited a mosque reportedly organized as part of a geography class.

In a letter to the class teacher quoted by the NDR, the teen’s father argued that his son would be “indoctrinated” in the mosque visit. He added that “for years we have been hearing reports about religiously-motivated violence connected with Islamic people.”

A local education authority subsequently fined the couple €300, citing school regulations and regional laws which include penalties for truancy, but the parents’ lawyer, Alexander Heumann, argues that they refused the school trip out of fear for their son’s “bodily safety.”

The parents are opposing the fine. Their case has now been forwarded to Peter Mueller-Rakow, a local prosecutor, who will decide whether or not to proceed with a court trial, Spiegel reported.

Denying that their refusal is a faith-based decision, their lawyer stressed that the couple do not belong to any religious group, and are of the opinion that “nobody shall be forced into a sacred place against his good will.”

Principal Fritzsche says Muslim parents and their offspring know that there are “no exceptions” adding that swimming lessons and sex education are compulsory for Muslim children. “It is not the responsibility of the parents to say: ‘My child will attend such or such class,’” Fritzsche asserted.