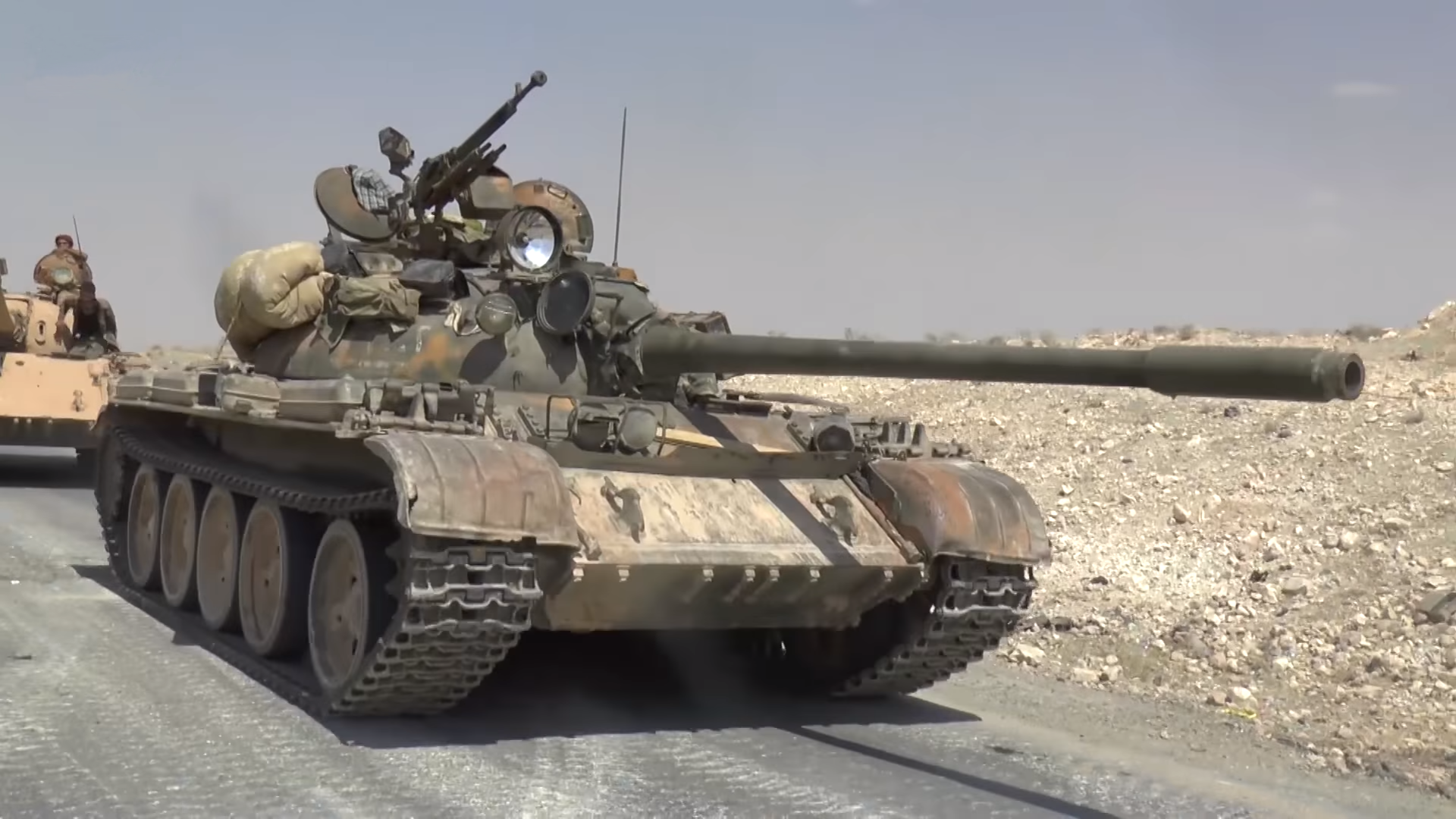 Syria ‘crowded’ US says, even without Turkey

The risks of a serious incident occurring in the crowded space in eastern Syria was brought to light when a Russian fighter and US warplane almost intersected, US defence officials said on Friday.

Coalition planes and drones operate in the skies over parts of Syria on a near-continuous basis.

And according to the Russian Foreign Ministry, terrorists fired two mortar shells at the Russian Embassy in Damascus on Friday in yet another “near miss”. One shell exploded near the entrance to the diplomatic mission.

Meanwhile the UN Security Council has condemned Friday’s shelling of the Russian Embassy in Damascus and reminded representatives that the principle of inviolability of diplomatic missions outlined in the Vienna Convention should be upheld at all costs.

In the statement adopted on Saturday, UN Security Council members noted the inadmissibility of such incidents. No one was injured, but the building and four cars were damaged in the attack. Fire was opened from the Jobar district which remains under control of anti-government forces.

The US says the two planes squaring off in Syria’s airspace occurred late on October 17, when a Russian jet escorting a larger plane passed near an American warplane, Air Force Lieutenant General Jeff Harrigian told AFP.

A US military official, who spoke on condition of anonymity, said the American pilot was buffeted by the turbulence from the Russian jet’s engines. This latest incident was deemed unsafe, but not necessarily unprofessional, US officials said.

“It was close enough you could feel the jet wash of the plane passing by,” the official told AFP.

The US-led coalition and their Russian counterparts communicate via an emergency radio channel to outline approximate locations and missions of planes, which in this case, proved unsuccessful.

The rate of close calls has increased over the past six weeks, Harrigian warned and the air traffic will increase, as coalition-backed forces ramp up operations to recapture Raqqa, the de-facto capital of the ISIS’ “caliphate”. But Turkish jets have reportedly not taken part in Syrian hostilities for a week now over the fears of being shot down by local air defenses after Damascus promised to prevent any aerial incursions.

Ankara halted air support for its ground incursion into Syria on October 22, after Damascus vowed to shoot down Turkish Air Force planes over Syrian skies, a Turkish official told the Hürriyet Daily News on condition of anonymity. The official added that the coalition forces have “decreased the number of flights in northern Syria”.

Russia is conducting frequent air patrols over Syria, the vast majority of them over the devastated city of Aleppo, and routinely transits parts of the country the US-coalition operates in, officials confirmed. The Russians are present in Syria at the invitation of president Assad’s government.

Syria’s air defense capabilities have been significantly boosted after Russia deployed its mobile S-400 and S-300 missile batteries earlier this year to protect its personnel on the ground. Russian hardware has the ability to shoot down planes and cruise missiles over at least 402km in all directions from western Syria.

Two days before Turkey halted its military flights over Syria, Damascus, which called the Turkish invasion a violation of national sovereignty, warned that it would shoot down any Turkish warplanes.

Russia says it has not bombed Aleppo since October 18. President Vladimir Putin believes that a resumption of airstrikes on the Syrian capital of Aleppo would be inexpedient, Peskov said.

“The Russian president believes that it would be inexpedient at the moment to resume airstrikes against Aleppo,” Peskov told journalists according to TASS.

“Considering that terrorists have announced the planned intensification of combat actions and also that they have really switched partially to active offensive operations, the Russian president proceeds from the fact that in case of emergency the Russian side reserves the right to use all available forces and resources to counter the terrorist groupings’ provocative actions and provide due support to the armed forces of the Syrian Arab Republic,” the Kremlin spokesman said.

Coalition spokesman Colonel John Dorrian, in a videoconference from Baghdad Friday, downplayed the incident and said the coalition did not assess the incident as “something that was done with nefarious intent”.

“Therefore they’ve continued discussing that incident, and those deconfliction calls continued to be conducted on a daily basis,” Dorrian said.

Analysts say Turkey’s president Erdogan´s recent reconciliation with Russia was a long-term switch in strategy, with Erdogan´s sole priority preventing a Kurdish state, while Assad has vowed to ensure the integrity of the his country.