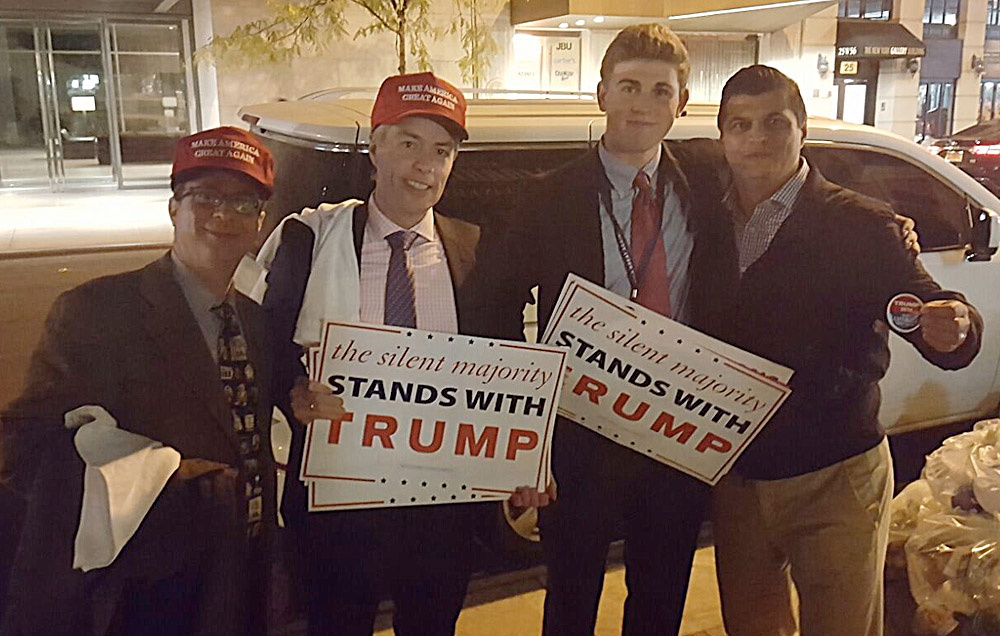 US election result a great signal for Europe

MEP Laurentiu Rebega, vice president of the Europe of Nations and Freedom Group in the European Parliament, writes directly from the American presidential campaign.

Trump has announced that he will maintain fair and good relations with all nations which want to have them with the US. That is encouraging also for Romania, the country I represent in the European Parliament, and for all of Europe. We have had enough of conflicts and now it is the time for peace and collaboration for the better of all nations. 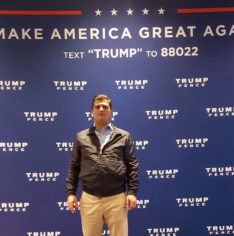 Trump’s election shows that a real change is possible – also in Europe, also in Romania. We have very important elections ahead in Europe and now I think we will see the patriotic forces winning. It is also a sign of growing sentiment against immigration which has brought Europe to the brink of collapse. We, all the patriotic forces in Europe, are fighting against the waves of immigration from outside Europe and now it is obvious that our struggle will have success in order to preserve the identity of our continent.

Trump’s election has given us back the belief in democracy. When nobody gave any chance to Trump, he demonstrated that the final decision lies with the people. Democracy is all about this: about respecting the will of voters and the will of nations to determine their own destiny.

Trump has supporters all over the world. I was present at his electoral headquarters during the election and I was impressed with the feelings that Donald Trump can inspire in the people around him. A lot of people around the world saw in Donald Trump a chance for sincerity and the right to protect their own nation.

We in Romania hope that Donald Trump normalizes relations with all the countries of the world, including Russia, because Romania has been caught in the middle of this conflict. Now we can hope that the sanction and embargo policy that affects the Romanian and European economy only for political reasons will be stopped. Romania has a direct interest in a policy of peace and cooperation and is an advocate of strengthened economic ties, because in a conflict we all lose. 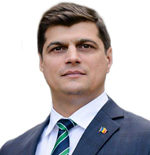