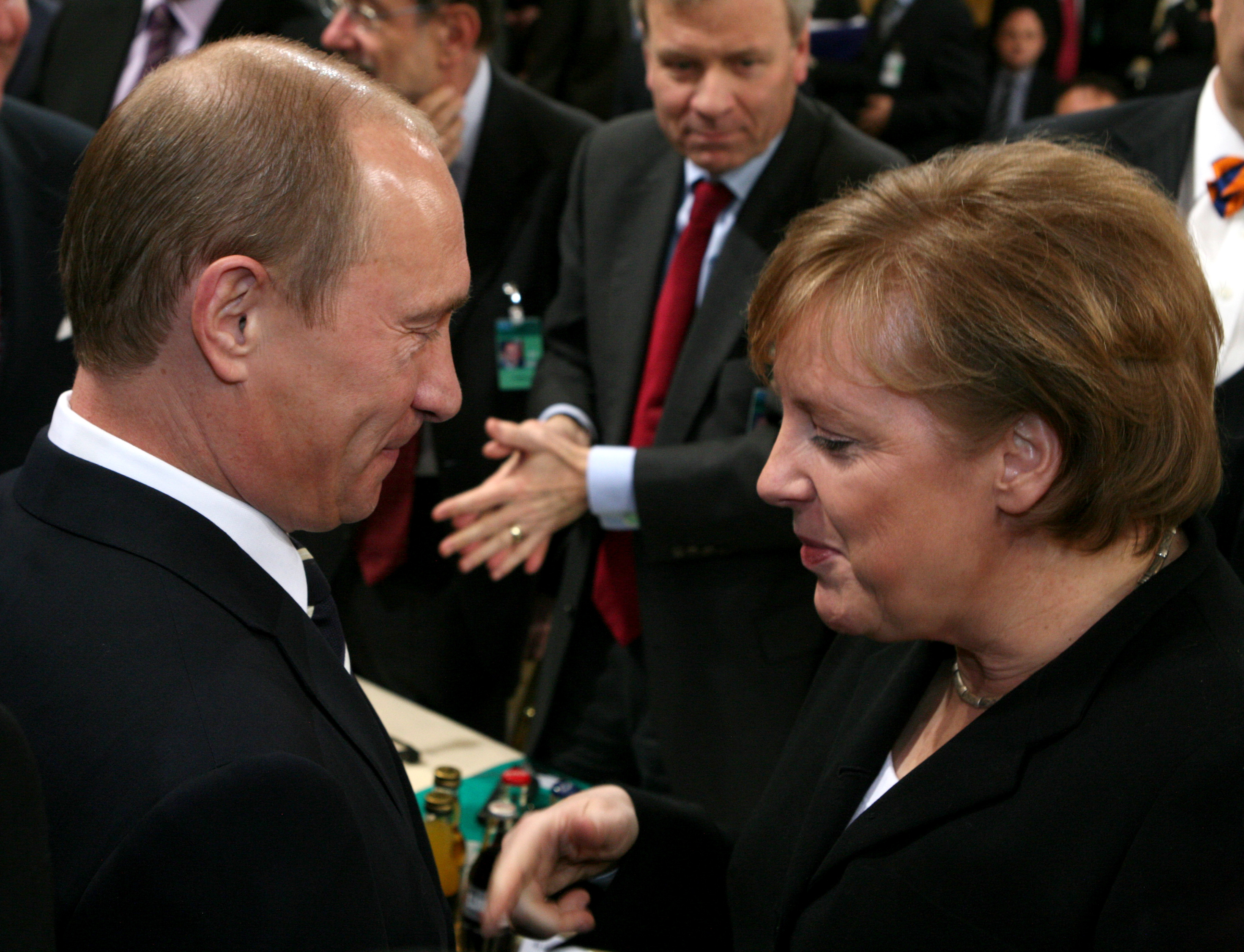 Merkel says she fears “cyber-attacks or disinformation campaigns”, after the Clinton campaign tried to accuse the Kremlin of shaping the US vote in favour of Donald Trump.

WikiLeaks has meanwhile exposed the claims of Russian intervention as false and says all the leaks exposing Clinton corruption, came from within Washington.

Germans are scheduled to go to the polls in September 2017, but the pro-immigration Merkel has yet to announce her candidacy for a fourth term.

On Tuesday the German chancellor, alongside the Norwegian prime minister, Erna Solberg, went on a fear-mongering drive during a press conference.

“We are already, even now, having to deal with information out of Russia or with internet attacks that are of Russian origin or with news which sows false information,” Merkel spewed.

Dealing with that was already “a daily task”, she told reporters in Berlin. “So it may be that this could also play a role during the election campaign.”

The comments came in response to a question about whether Germany could experience the type of leaks that lead to Hillary’s demise.

Clinton surrogates last month accused the Russian government of trying to “interfere” in the election by hacking US political institutions, charges the Kremlin has repeatedly dismissed.