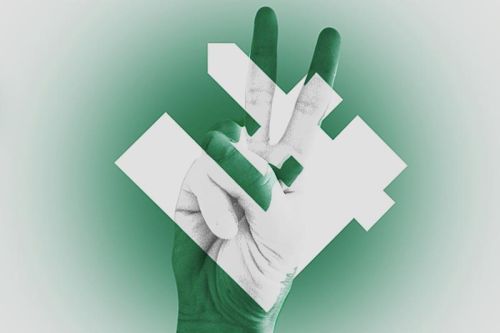 The Facebook profile of a Polish group was blocked for "hate speech". The Polish controversy started when the social network blocked a page used by nationalists to promote an Independence Day march. The notice for the March of Independance [Marsz Niepodległości] was banned from the social media site.

Richard Allan, Facebook’s Director of Policy for Europe, justified the banning by pointing to its use of the Falanga symbol, which shows an arm brandishing a sword, evoking pre-war Polish nationalist movements. But the symbol is legal in Poland because it does not promote a totalitarian ideology.

Allan defended Facebook’s criteria for blocking content and claimed they were politically “neutral”.

The Falanga currently serves as the logo of a nationalist Polish group called ONR. The symbol was used by Polish nationalists who fought against their German and Soviet occupiers.

Poland’s digital economy minister accused Facebook of censorship on Monday after the company suspended some users’ profiles for using the little-known nationalist symbol.

Facebook “for sure has violated the rule of not using preventive censorship, which is a constitutional rule and can be curtailed solely by acts of law,” digital minister Anna Strezynska told privately owned Radio Zet..

The Polish Justice Minister Patryk Jaki said on Wednesday that his ministry would study a possible response to Facebook’s blocking of profiles associated with Polish nationalist movements, recalling that Poland is a “cradle of democracy and freedom”.

Seventy rights groups asked the company in a letter last month to clarify its policies, which Facebook has since said it will review.

The March of Independence, organised by Polish nationalists every 11 November in Warsaw, will be held this year under the slogan “Poland Bastion of Europe” [against islamisation]. Around 200 000 people are expected to participate.

Facebook has now backed down after the huge wave of user protests and has restored the March of Independence profile. They have also allowed posts, including the poster with the Falanga, reversing its previous decisions.