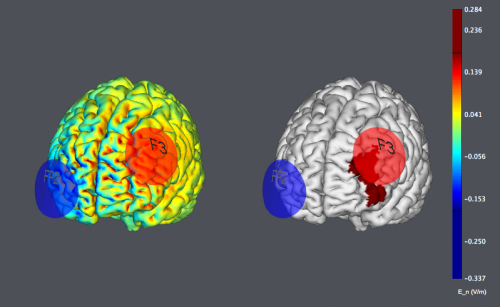 US military scientists have implemented electrical brain stimulators to enhance mental skills of soldiers in research that aims to boost the performance of air crews, drone operators and others during demanding and stressful battle conditions.

The successful tests on the stimulators pave the way for a wired-up military on duty, with electrical pulses beamed directly into their brains to improve their effectiveness in high pressure situations.

The brain stimulation kits contain five electrodes to be applied to skull sending weak electric currents into specific parts of the cortex. Studies have found evidence that these zaps boost cognitive ability.

The technology is regarded as a “safer alternative” to prescription drugs, such as Modafinil and Ritalin, both of which have been used as performance enhancing drugs in the armed forces.

But while transcutaneous direct current stimulation (tDCS) works in testing, there remain questions about its long-term use, digitaltrends.com reported.

In the tDCS testing, which took place at Wright-Patterson Air Force Base, test subjects showed an approximate 30 percent cognitive performance increase compared to a control group.

For the study, the scientists had men and women at the base take a test developed by Nasa to assess multitasking skills. The test requires people to keep a crosshair inside a moving circle on a computer screen, while constantly monitoring and responding to three simultaneous tasks on the screen. According to the report, the brain stimulation group started to perform better than the control group four minutes into the 36 minute test.

The tests are not the first to claim beneficial effects from electrical brain stimulation. Last year, researchers at the same US facility found that tDCS is better than caffeine at keeping military target analysts vigilant after long hours in front of the screen. Brain stimulation has also been tested for its potential in spotting snipers more quickly in VR training programmes.