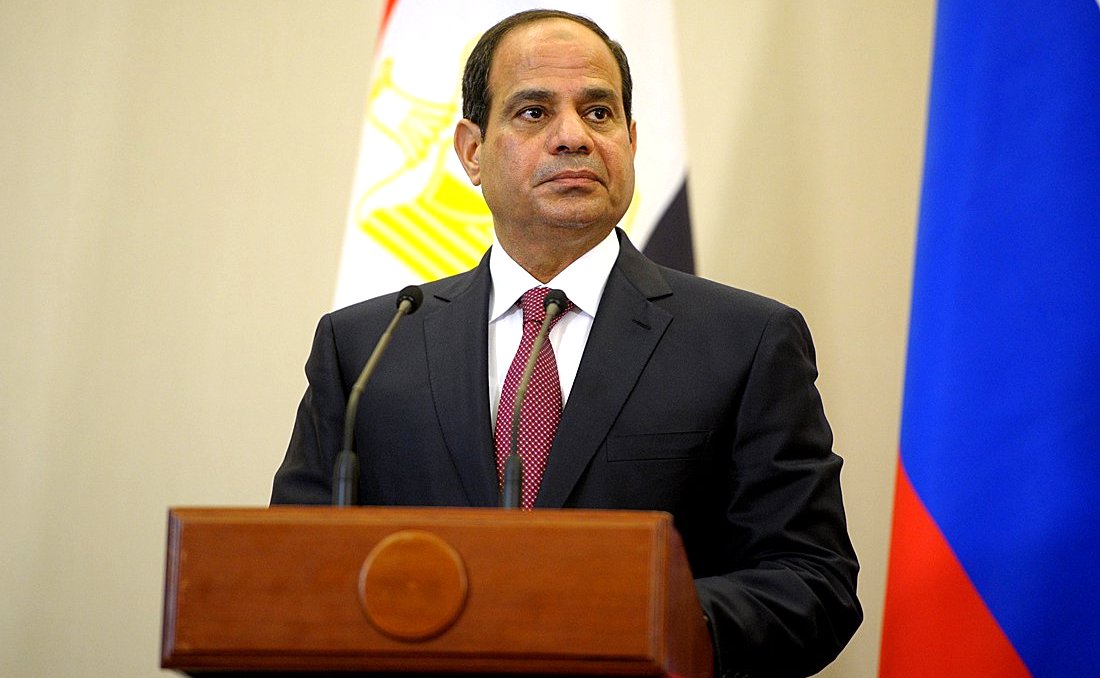 DAMASCUS, SYRIA “There should be international support for the Libyan, Iraqi and Syrian national armies to ensure security in their countries,” said Egypt’s President, Abdel Fattah el-Sisi, in a live television interview with RTP TV on Tuesday.

Sisi has been a hardline opponent of the Muslim Brotherhood in Egypt and Syria after its brief rule over Egypt 2012-2013, and has also shown support for the regional armies battling against ISIS. At the moment, the Egyptian army is completing a successful month-long mission to expel the remaining ISIS terrorists from the Sinai peninsula.

In the interview, Sisi also vowed to help in the fight against terrorists in order to keep Syria intact and rebuild the country.

“Syria has been for five years suffering a deep crisis. Our stance is that we respect the will of the Syrian people,” the Egyptian president said. He added that a political settlement will be the best way to solve the conflict.