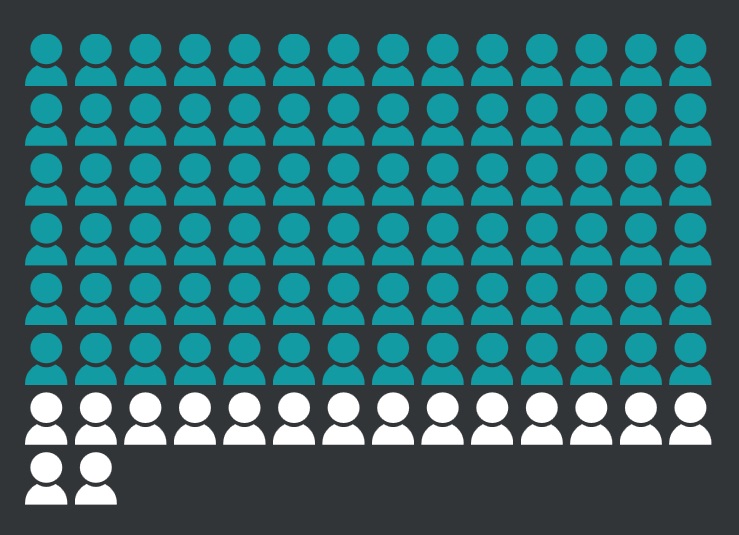 Only seven percent of the asylum-seekers in Sweden wish to return home when the situation in their native country improves, according to a survey. 84 percent want to remain in Sweden "forever".

The survey was conducted by the Liberal newspaper Expressen, who visited 18 different asylum housings and polled 1.691 recently arrived migrants.

Even fewer, 5 percent, think that they will have returned within the next ten years. Of those wanting to stay, around half seem confident that they will remain in Sweden – 44 percent in total think they will live in Sweden in ten years – while 45 percent answered “I’m not sure”.

The poll also revealed that 21 percent are “less satisfied” and another 15 percent “very unsatisfied” with the quality of accomodation they received. The most common complaint was stress due to long processing times (55 percent), followed by not getting enough money from the state (37 percent). 34 percent were also unsatisfied with the food they are served.