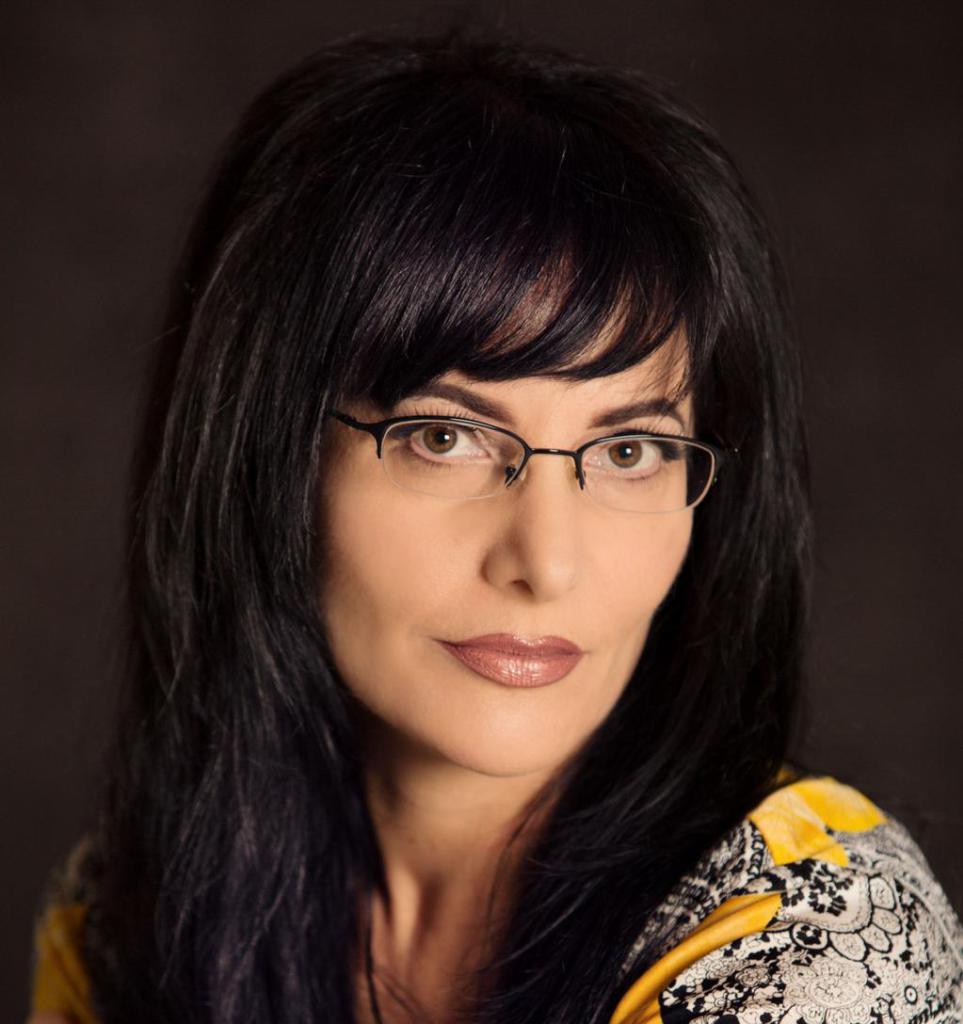 Ilana Mercer looks at the way political correctness has destroyed the traditional American family, as once depicted in the delightful movie 'A Christmas Story'.

“We’re going to be saying Merry Christmas a lot more. And we’re going to have fewer criminal aliens to contend with,” promised President-elect Donald Trump on separate occasions.

Alas, Christmas and a criminal alien coalesced tragically, when Bob Clark, director of “A Christmas Story,” was killed by a drunk illegal alien in 2007. Clark’s son, age 22, also died on that day in April.

Like the director of that enchanting film, the family depicted in “A Christmas Story” is all but dead and buried, too—killed by Uncle Sam, the patron saint of social disorder.

Described by a critic as “one of those rare movies you can say is perfect in every way,” “A Christmas Story” debuted in 1983. Set in the 1940s, the film depicts a series of family vignettes through the eyes of 9-year-old Ralphie Parker, who yearns for that gift of all gifts: the Daisy Red Ryder BB gun.

This was boyhood before “bang-bang you’re dead” was banned; family life prior to “One Dad Two Dads Brown Dad Blue Dads,” and Christmas before Saint Nicholas was denounced for his whiteness and “merry Christmas” condemned for its exclusivity.

If children could choose the family into which they were born, most would opt for the kind depicted in “A Christmas Story,” where mom is a happy homemaker, dad a devoted working stiff, and between them, they have no repertoire of psychobabble to rub together.

Although clearly adored, Ralphie is not encouraged to share his feelings at every turn. Nor is he, in the spirit of gender-neutral parenting, circa 2016, urged to act out like a girl if he’s feeling … girlie. Instead, Ralphie is taught restraint and self-control. And horrors: The little boy even has his mouth washed out with soap and water for uttering the “F” expletive. “My personal preference was for Lux,” reveals Ralphie, “but I found Palmolive had a nice piquant after-dinner flavor—heady but with just a touch of mellow smoothness.” Ralphie is, of course, guilt-tripped with stories about starving Biafrans when he refuses to finish his food.

The parenting practiced so successfully by Mr. and Mrs. Parker fails every progressive commandment. By today’s standards, the delightful, un-precocious protagonist of “A Christmas Story” would be doomed to a lifetime on the therapist’s chaise lounge—and certainly to daily doses of Ritalin, as punishment for unbridled boyishness and daydreaming in class. Yet despite his therapeutically challenged upbringing, Ralphie is a happy little boy. For progressives—for whom it has long been axiomatic that the traditional family is the source of oppression for women and children—this is inexplicable.

Perhaps the first to have conflated the values of the bourgeois family with pathological authoritarianism was philosopher Theodor Adorno. Adorno’s formulations on authoritarianism have informed the United Nations Convention on the Rights of the Child. In general, the consensus among these rights advocates has been that the traditional family’s hierarchical structure disempowers children. The solution: Let the State destabilize the parent-child relationship via policies that would define and limit the power of the parent, while increasing the power of child and political proxies.

While America’s founders intended for the family to be left untouched as “the major source of an orderly and free society”—Dr. Allan Carlson’s words—politicians and jurists have ruled to the contrary. What was once the economic and social backbone of American society has been inestimably weakened by both the Welfare State and the Supreme Court—what with the latter’s redefinition of family and marriage, and the former’s incremental steps to trounce parents as the child’s primary socialization agents.

Culturally, the family has been demoted to what broadcaster Charles Sykes once termed a “Therapeutic Family.” Having “adjusted itself to the new demands of the social contract with the Self,” wrote Sykes in “A Nation of Victims,” “the modern family has ceased to inculcate values.” Instead, it exists exclusively for the ostensible unleashing of “self-expression and creativity” in its members.

[An aside: In the 1990s, Mr. Sykes was writing this important book protesting “the decay of the American character.” Fast forward to 2016, when Mr. Sykes was vocal in defending an iffy character, reporter Michelle Fields, on grounds he once rejected in his trailblazing book. When Mr. Sykes lamented the “The Decay of the American Character,” no reader was under the impression it was the mettle of Ms. Fields he was hankering for and hoping to see restored.]

Back to Ralphie and his family: Progressives have triumphed. Very little remains of the unit that was once a vector for the transmission of values in American society. Women and children are less likely than ever to have to endure the confines of this bête noire of a family, with its typically “oppressed” mother, old-fashioned father and contained kids. Nowadays, women are more likely to be divorced, never married, or to bear children out of wedlock.

Unencumbered by marriage, women are also more prone to poverty, addictions and sexually transmitted diseases. Their children, a third of whom are being raised in households headed by a mother only, are paying the price in a greater propensity for poverty, and higher dropout, addiction and crime rates. Witness the black family. Having survived the perils of slavery, it was still intact until the 1930s, when the dead hand of the Welfare State finished it off. As a social unit, the black American family is near extinct.

Contemporary America’s familial fragmentation—sky-high divorce rates and illegitimacy—has translated into juvenile crime, drug abuse and illiteracy. Yet despite all the State has done to “liberate” children from the strictures of the traditional family, ask any “emancipated” child and he’ll tell you: More than anything, he yearns for a mom and dad like Ralphie’s.

Indeed, lucky is the little boy who has such a family. Luckier still is the lad who has both such a family and … a BB gun.

ILANA Mercer is a paleolibertarian writer and thinker based in the US. Her weekly column was begun in Canada in 1999. Ilana is the author of The Trump Revolution: The Donald’s Creative Destruction Deconstructed (June, 2016) and Into The Cannibal’s Pot: Lessons for America From Post-Apartheid South Africa (2011). Follow ilana on Twitter: https://twitter.com/IlanaMercer , Gab: https://gab.ai/ILANAMERCER, Facebook: https://www.facebook.com/PaleolibertarianAuthorILANAMercer/.
Subscribe to ilana’s YouTube channel