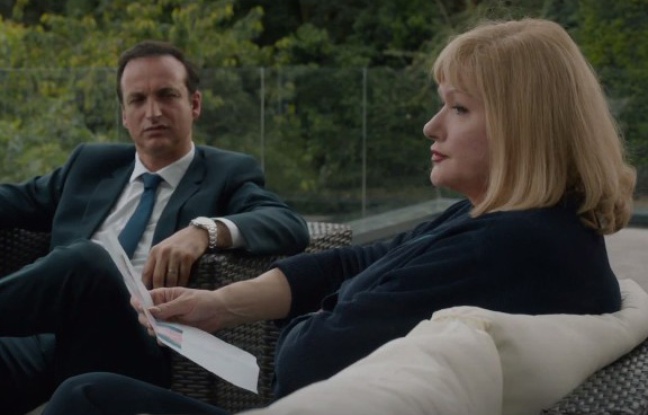 Still from the trailor

Film against Le Pen’s ‘populism’ to screen ahead of election

Several executives of the Front National Friday expressed their surprise at the film "Chez Nous", which is set to arrive in cinemas in France in time for the coming elections.

The film that is critical of the FN, directed by Lucas Belvaux, will be released on the 22nd of February ahead of the first round of presidential polls in April. Polls currently show Le Pen qualifying for the second-round of the presidential election in May.

It leaves little doubt that Belvaux modelled it on the National Front (FN), which has surged in opinion polls, a major headache for her opposition in France and globalists everywhere.

The film about rising nationalism in Europe features a character similar to French anti-immigration leader Marine Le Pen — and Le Pen’s allies are curious as to how a Belgian director could have obtained money for his French project as well as such a well-timed screening opportunity.

“An anti-FN film will be released in the presidential [and] financed by you,” the number two of the National Front, Florian Philippot tweeted.

Philippot called it “scandalous” that a “clearly anti-National Front” campaign should be funded by tax money in such a way. “Having seen the trailer… it looks like a real turkey,” he said on Sunday in an interview with French media.

During the interview with the Grand Rendez-vous iTélé, Europe 1, Les Echos, he proposed to “put the budget of this film on the campaign accounts of our opponents”. Philippot says he is neither convinced that the Belgian director Belvaux “acted entirely alone” by choosing an screening date so close to the electoral deadline.

Other National Front leaders, including Gilles Pennelle from the western Brittany region, called the message of the film “disrespect to the French people and freedom of expression”.

Steeve Briois, the mayor of Hénin-Beaumont, was even more acerbic in his comments on Twitter. He said the stumpy physique of the actress Catherine Jacob supposedly playing a role inspired by Marine Le Pen, resembled a “tabacco pot”, [a fat, short person on legs]: “Poor Marine Le Pen, who is caricatured by this tobacco pot.”

“Chez nous” [Our Home] tells the tale of a nurse in northern France who is approached to be a candidate for the “Patriotic Bloc” party.

Belvaux defended his project on Monday, telling the BFMTV channel, he wanted to expose “populism”: “It’s not so much an anti-FN film as a film about the populist message and how people relate to politics. It’s voters that interest me, not political parties,” he said.