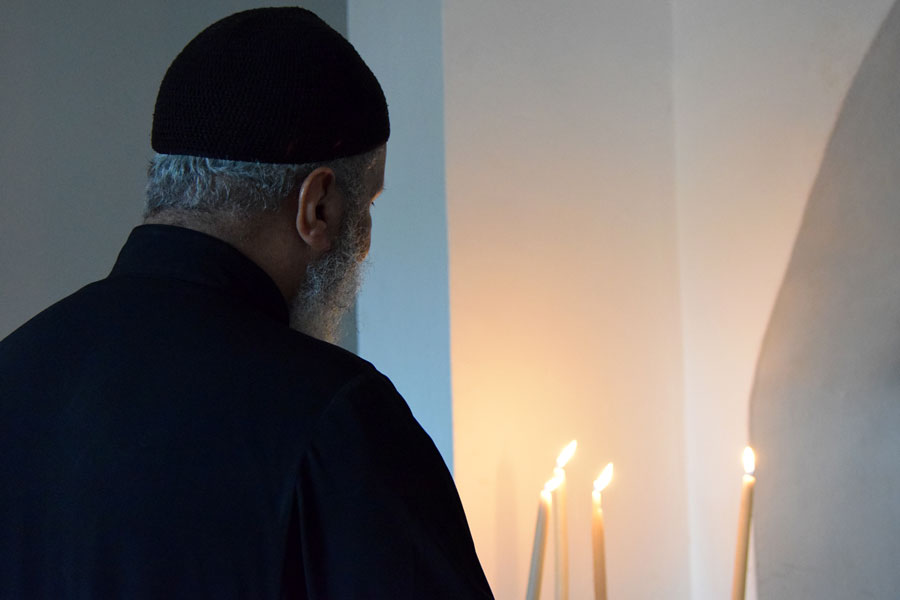 More than 500 million Christians are unable to practice their faith openly around the world. Photo: FWM

Some 90 000 Christians were killed because of their faith during 2016, a report from The Center for the Study of Global Christianity shows. Of the 90 000, around 30 percent were killed in terror attacks, destruction of Christian villages, or from government persecution. Most of the deaths occurred in Africa, due to tribal conflicts. The leader of the study, Dr. Massimo Introvigne, told Braitbart that “Islamic ultra-fundamentalism” was the “number-one agent of persecution.”

This means that a Christian was killed for the faith every sixth minute last year. The report also said that more than 500 million Christians are unable to practice their faith openly around the world.

“This is a new age of martyrs. It’s a time when those who believe in the transcendent generosity of Christ are driven from their homes to suffer exile. It’s an age of blood spilled at a ravaged cross.”