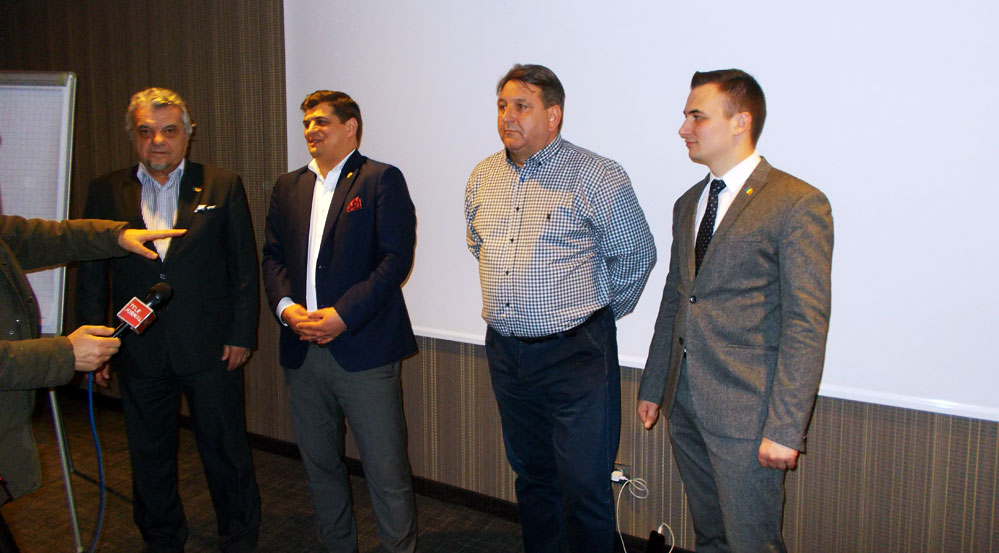 The vice president of the “Europe of Nations and Freedom” (ENF) group in the European Parliament, Laurentiu Rebega, announced on Saturday that the patriotic and Euroskeptic parties of Romania are about to merge.

The process has been started with the unification of Rebega’s party National Force with the United Romania party.

Rebega announced that soon a delegation of both parties would visit Brussels for a meeting with the members of the ENF group. The unification of that new patriotic movement was the main political event in Romania this weekend.

The different Romanian patriotic forces had been divided for many years.