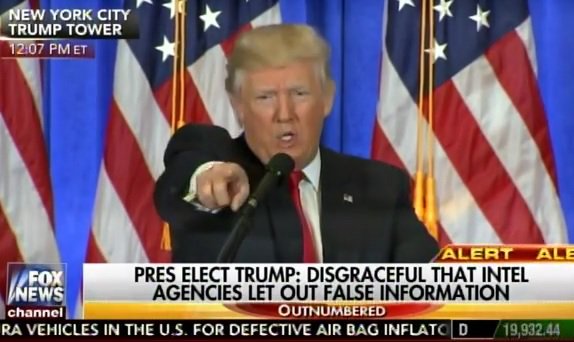 NewsBusters revealed how fake news is designed to impress rich and educated young adults in the US.

In a 60 Minutes’ Sunday report, called “How Fake News Becomes a Popular, Trending Topic,” the reporter admitted that the audience for left-leaning “fake news” is mostly “affluent and college educated”.

After citing a case of typical left-wing fake news about Congress “plotting to overthrow President Trump”, an “internet advertising CEO”Jonathan Green admitted that “fake news readers on the left were more likely to be affluent and college educated”.

CBS’s Scott Pelley, not a Trump supporter, repeatedly told viewers that fake news was an issue on both sides, but never provided any proof except for two ludicrous headlines about President Trump “using drugs” and having “cancer”.

Green admitted that the data pointing to leftists being tricked by information had “shocked” him.

Green added that he “thought the same way that many Americans perhaps think is that fake news was a phenomenon that only tricked the uneducated,” but this notion seems far removed from reality, he said. It is “not true — just not — the data shows it’s just not true.”

One creator of fake news stories, Jestin Coler, explained that he’s written made-up news stories, fake obituaries and horoscopes for big bucks – up to $10,000 a month.