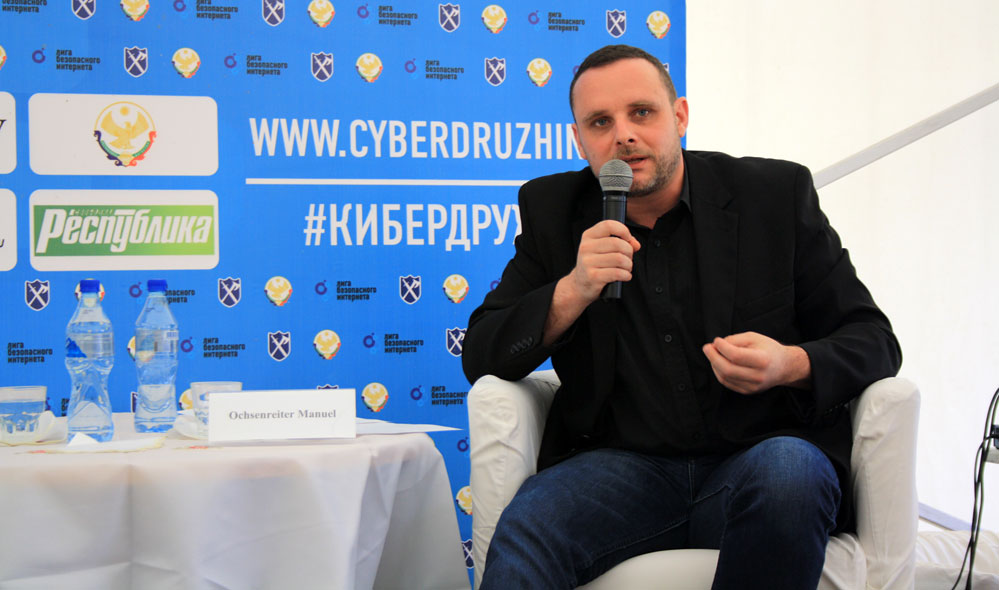 US President Donald Trump has attacked Syria. What is Washington up to?

The German mainstream press had much to celebrate on the morning of April 7th. Because Washington “finally” did it. US President Donald Trump gave orders to attack Syria. Even the German daily, the FAZ cheered. Ironically, it was once the big German newspaper which in July 2012, demonstrated the courage to write what Syria is really all about: It is not about a “dictator”, not about “human rights” – but about geopolitics. The article titled “And you think it’s about a dictator” published by Hans-Christof Kraus began with the sentence: “The reactions to the Syrian conflict reveal the geopolitical ignorance of some German commentators.” Kraus explained in his article how German journalists needed “ten minutes of tutoring for this very reason” and set out to disentangle the spider’s web of international interdependencies, economic factors of influence and military-political interests, which extend across the Middle East.

The same newspaper took a very different angle after the US attack on Syria this week. “Donald Trump’s learning curve”, as the FAZ article by Klaus Dieter Frankenberger was headed, ended with Frankenberger wondering why Trump had previously been so seduced by “dictator Assad”. Frankenberger should rather have enlisted the teaching skills of his colleague Kraus.

The celebratory corks also popped at Springer. Neocon scribe Clemens Wergin was most pleased with the “surprising transformation of the US president” in view of the aggression against Damascus.

For the entire Western mainstream media – which all at once became “anti-American” after the US presidential elections in November last year – Trump seemed to have been rehabilitated overnight. Wergin rejoiced: “This is one of the fastest retaliatory events in history.” And this is exactly where the catch lies: “Retaliation” for what? And against whom?

The facts are undisputed: The Syrian city of Khan Sheikhoun was apparently attacked with a poison gas at the beginning of April. After this attack, another rocket hit the hospital where the injured were being treated. One of the most serious attacks with poison gas in the Syrian conflict has reportedly killed at least 58 people, including eleven children. Who attacked? Who was responsible for the victims? The dead were not yet cold when the whole Western established media universe started drumming: “Assad is responsible, and the Russians helped or did nothing about it.” Within hours Western governments had declared Damascus responsible for the crime. The evidence was however extremely sketchy. There was neither an international inquiry nor any hard evidence to back them up.

Some witnesses were quoted who were supposed to confirm that the Syrian Air Force had attacked Khan Sheikhoun. But these “witnesses” were all close to the terrorist groups that have devastated Syria since 2011. In a regular trial, such witnesses would only be partially trusted. After all, they have a motive to lie in order to finally weaken the Syrian army through Western military strikes and thus strengthen their terror bands. This has historically often been the case where terrorist organisations suddenly officially mutate into NATO groups. During the Kosovo war in 1999, an atmosphere was created by means of outrageous lies that allowed the West to attack Serbian military forces in order to strenghten the Albanian terrorist mafia militia “KLA”. In Libya, Western combat aircraft even bombed Al-Qaeda to victory.

The attack on Khan Sheikhoun also came at a very peculiar time. A few days earlier, Washington, for the first time since the outbreak of the Syrian war in 2011, had signaled the possibility of an arrangement with President Bashar Assad. Many observers had been awaiting such a move by Donald Trump, as he had promised a policy of non-intervention in foreign affairs for many months.

Exactly two camps attacked this move by Washington: the Western liberal world and the Islamic terrorists. Both had been pushing for a large, Western military intervention since 2011 to eliminate the government in Damascus. On social media, after the short-term quasi-recognition of Assad by Washington, Islamists diligently declared: Something terrible is going to happen very soon! And it happened in Khan Sheikhoun.

The PR campaign around Khan Sheikhoun ran like a Swiss clock: Immediately, innumerable “relief organisations”, all of whom had excellent relations with the terrorist groups, flooded social media with dreadful pictures from the Syrian city, and immediately accused the Syrian Air Force. Others spread the images further, while journalists and politicians reacted indignantly and demanded Western military strikes “to protect the children”.

It was a mechanism of “righteous indignation” which was used in this instance. Anyone who had dared to reply that nothing has yet been proven, that the crime ought to be investigated first, and evidence must be collected and evaluated, was forthwith defamed by the intervention camp as a “cold-hearted cynic”. Most politicians do not want to be such a person, including Donald Trump.

The liberal and jihadist opponents of the US president exploited his greatest weakness: his quick, but unthinking reaction to events, his propensity for rapid opinion-making, which might bring advantages in the economic sphere but which can lead to refugee catastrophes and death in world politics. And Trump promptly delivered as ordered: 59 Tomahawk cruise missiles were fired on the night of 6th to 7th April by two American destroyers in the Mediterranean.

Pentagon spokesman Jeff Davis said the attacked military airport al-Shairat had been used as a base for the alleged chemical weapons attack by Assad. According to Davis, the missiles deployed between 3.40 and 3.50 had targeted “aircraft, underground hangars, fuel and logistical sites, weapons caches, air defense systems and radar stations”. Not even a full three days seperated the attack on Khan Sheikhoun and the “reaction” by Trump. The “liberal swamp” of Washington, which Trump had really wanted to drain, can rightly celebrate its achievement.

Something had pushed Barack Obama towards such measures, but Obama was a notoriously hesitant procrastinator in these matters. Not because he did not want to attack sovereign states, but because he liked to shield himself from all angles. This always took time. Trump, on the other hand, is loner, a “businessman” of the old school, whose gut feeling is often right in the real estate business, but apparently completely fallable in a complex geopolitical context.

The voice of Russia has remained unheard in Western parliaments and the media. As with previous massacres in Syria, Moscow demanded that the perpetrators be tried before they are impetuously convicted. The US-American Tomahawk attack therefore also caused violent criticism from the Kremlin. Government spokesman Dmitri Peskov’s reaction was short and succinct: “The Russian President considers the American attack in Syria to be an aggression against a sovereign state.” Alexei Puschkow, Chairman of the State Duma Foreign Affairs Committee, also responded with an unusually keen eye: “In the 21st century every US president has his own war in the Middle East, or even two wars. When Trump invades Syria, he will follow in the footsteps of Bush and Obama.”

And then there still is Turkey, which has been developing into a jihadist hub for several years now. Ankara is ready to carve out a large part of the Syrian pie, and will do everything in its power to further exacerbate the crisis. Which is another reason for Trump to continue with his aggression against Syria, to reconcile the Turks and their President Recep Tayyip Erdogan somewhat with NATO. After all, Washington had been observing Turkish-Russian escapades in the months following the failed coup attempt in Turkey in the summer of last year, with great nervousness.

Currently, the only thing that seems certain, is the danger of a major escalation after the night of the 6th to the 7th April. A hot war involving NATO and Russian armed forces will not stop at any EU border – nor will the expected refugee flow.