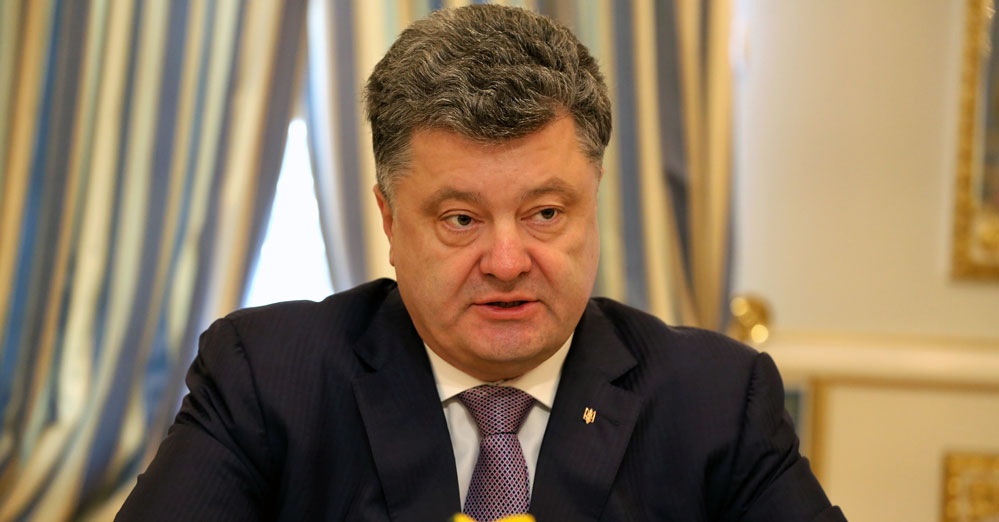 Why is Ukraine's president Petro Poroshenko tolerating the attacks against minorities?
UKRAINE

Attacks against ethnic Bulgarians in Ukraine

Bulgarians in Ukraine is the fifth biggest minority in the country primarily residing in the southern regions where they make up a significant minority living in the Odessa Oblast. In Ukraine, the number of Bulgarians is estimated at over 140 000 (the 2001 Ukrainian Census counted a total of 204 600 Bulgarians, this including an undetermined number of more recent emigrants), being a majority in Bolhrad in the Odessa Oblast in the southern part of the country.

Since the Maidan putsch in early 2014, the situation for ethnic and national minorities in Ukraine has become more and more difficult. Kiev and Ukrainian ultra-“nationalists” accuse minorities of “separatism”. The commander of the ultra-“nationalist” Organization of Ukrainian nationalists (OUN) Nikolay Kohanivsky, accuses the Bulgarian minority and their representatives of “destabilisation” of the region. The tensions in Ukraine between the Bulgarian population and Ukrainian ultra-“nationalists” are carefully observed in Bulgaria as well. In a comment to FreeWestMedia, Prof. Stanislav Stanilov, one of the leading members of Bulgaria’s patriotic Ataka party and vice-chairman of the Ataka group in the Bulgarian national assembly, stated:

“I know that recently Ukrainian “nationalists” – most of them are real fascists – put pressure on the Bulgarian minority. I think that this is a natural reaction, a consequence, caused by the disintegration of Ukrainian society which actually has never been integrated. Ukrainians literally want to kick out Bulgarians from Ukraine in the framework of a program of creating “a pure Ukrainian nation”. Besides, a part of Bulgarians are Russophiles something that is already considered as a huge crime in Ukraine.”