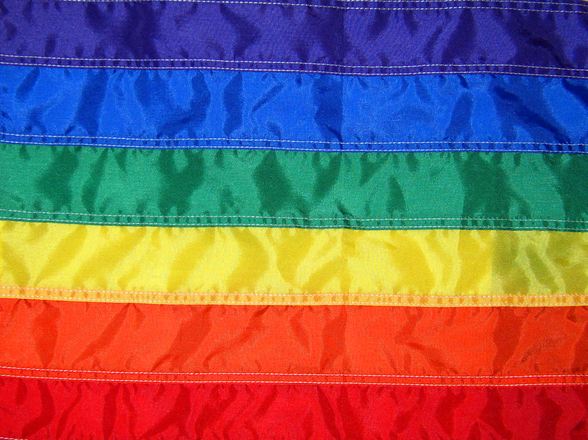 AI can pinpoint gay people more accurately than humans can

According to a Stanford University study, artificial intelligence (AI) can accurately predict whether people are gay or not based on their facial features. The study has sparked backlash from the LGBT rights community who fear this kind of technology could be used to discriminate against gays.

Michal Kosinski, co-author of the study and an assistant professor at Stanford, told the Guardian that he was perplexed by the criticisms, adding that the machine-learning technology has existed for a while.

The astonishing results suggest that algorithms can potentially have much better “gaydar” than humans as well as indicating biological or genetic grounds for sexual preference.

Using a sample of online dating photos, limited only to white users, the study demonstrated that an algorithm could correctly distinguish between gay and straight men 81 percent of the time and 74 percent for women.

The Human Rights Campaign (HRC) and Glaad, two of the most prominent LGBTQ organizations in the US, slammed the study on Friday as “dangerous and flawed … junk science”.

They fear it may potentially be used to out gay people and put them at risk. Gay advocates also criticized the study for excluding people of color and bisexual and transgender people and claimed the research made overly broad and inaccurate assumptions about gender and sexuality because only white faces were used.

But if it was only “junk science,” the outrage would not be neccessary.

A driving force behind the study was to expose potentially dangerous applications of AI and push for privacy safeguards and regulations, the authors say.

“One of my obligations as a scientist is that if I know something that can potentially protect people from falling prey to such risks, I should publish it,” Kosinski said.

Kosinski warned that gay critics of the study were encouraging ignorance of the real risks of AI technology by trying to discredit his work. “Rejecting the results because you don’t agree with them on an ideological level … you might be harming the very people that you care about.”

Previous research also shows major biological influences on sexual orientation. This includes “gay gene” studies that have identified the Xq28 marker on the X chromosome as associated with homosexuality.

Other research found that among identical twins where one brother is gay the likelihood of the other brother also being gay is much greater than the incidence of homosexuality in the general population.

Research has already revealed differences between gay and ordinary men in physical attributes including differences in physique, brain structure, finger lengths, and the age of puberty.

Some years ago, Dr Tuck C Ngun from the University of California created an algorithm which could guess the sexual orientation of males with up to 70 percent accuracy by measuring certain genetic markers.

The Archives of Sexual Behavior published a special section devoted to similar research, entitled “The Puzzle of Sexual Orientation”. One study, conducted by scientists at the University of Lethbridge in Alberta, offers compelling, cross-cultural evidence that common genetic factors underlie same-sex, sexual preference in men, according to an article in the Scientific American.