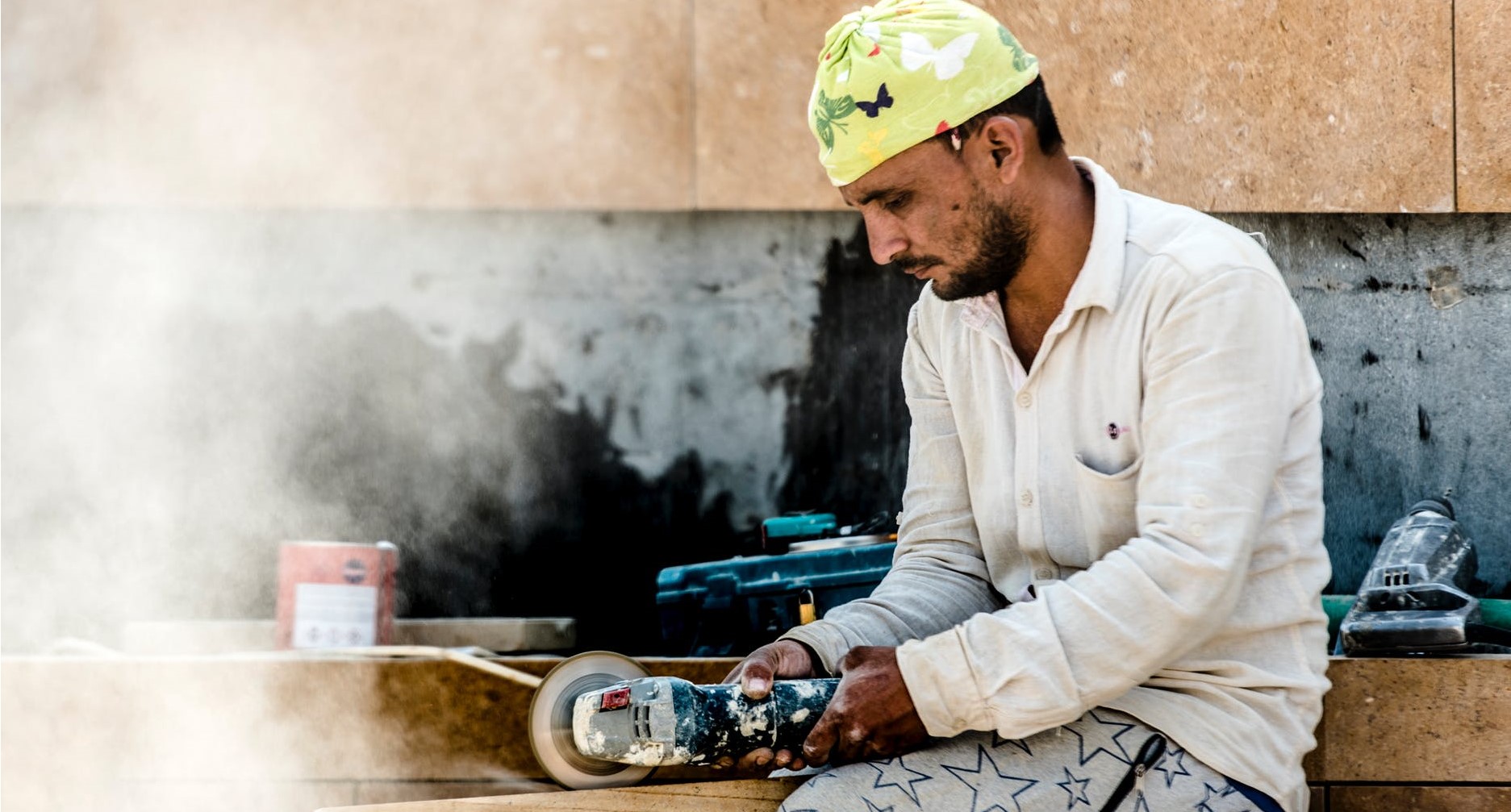 Belgian senator says immigration reality is being hidden from voters

A liberal Belgian senator has accused elites of masterminding a “profound transformation” of society by manipulating immigration figures in an opinion piece for a French daily.

Alain Destexhe wrote in Le Figaro that the realities of demographic change were hidden by “the multiculturalist lobby which dominates universities, NGOs, public institutions and the media”, and implemented without any public debate.

The Belgian population has increased from 10.2 million to 11.3 million as a result of mass migration over the last few years.

“Like France, Belgium has changed dramatically in a relatively short time, and was transformed into a mass immigration nation without any public debate,” he explained.

“Yet this statistical reality has been concealed from the population,” Destexhe noted. “Because it’s a given that mass migration must be forced on Belgium, the elites and the media who decide what people are allowed to talk about are careful not to reveal statistics that would cause alarm,” he added.

He served as a medical doctor for a decade in conflict regions or helping out during natural disasters, and was appointed as first secretary-general of Médecins Sans Frontières.

The senator for the Reformist Movement detailed the various ways in which immigration data was manipulated to keep Belgians in the dark, and to prevent any open debate over the “exponential consequences” migration has had on Belgium’s demographics.

“Even Eurostat, the EU’s official statistics agency, blithely mixes data and ideology,” he said, noting that its annual immigration reports openly state that mass migration was “good for Europe” and that the continent needs even more of it.

“A 10- or 20-year statistic would never be used,” Destexhe said, also pointing out that — with “a procession of bureaucrats and lobbyists”, the yearly data is presented to purposely “create the false impression that most immigrants to Belgian are European”.

“This reassuring but incorrect picture is always greatly emphasised”, he said. Long-term analysis shows however that while migrants from Europe return to their homelands after a few years of work,

Belgium is already one of Europe’s most densely populated countries, and its population will increase by another couple of million in the coming decades. This fact is never publicly linked to mass migration, Destexhe explained. It is rather presented as a “demographic boom”.

“There are significant social problems. For example, 90 per cent of welfare recipients in Brussels have a migrant background, there is significant stress on public services such as in administration, hospitals and in public transport, with the number of trips having doubled in 15 years,” he said.

“Schools have had to create more than 40 000 additional school places in 10 years, and the obviously considerable costs relating to all of this are either never addressed at all (and therefore never debated), or else presented as if they were totally foreign to the immigration issue.”

Declaring it urgent that Europeans “at least become aware of the gravity of the situation”, Destexh calls for “the unvarnished presentation of statistics and a debate on their consequences”.

“An honest title for demographic forecasting would be ‘There will soon be a million more people in Belgium, most of whom will be Muslims’,” he writes, citing the recent Pew Forum on Religious and Public Life report.

“But that kind of title would invariably create a public debate on demographics, population density, and Muslim integration, and so would be out of the question for European elites because it would make people very worried,” he added.

Last month a study was released  showing that two-thirds of Belgians feel that their nation was being “increasingly invaded”, while 77 per cent said they “no longer feel at home” as a result of mass migration.

The purpose of the report was finding ways to counter “populism” and people who are “nationalist, tribal, xenophobic, withdrawn, closed [and] nostalgic of borders” with people that are “cosmopolitan, universalist, inclusive, open, with a strong legitimate citizenship and appreciation for diversity”.