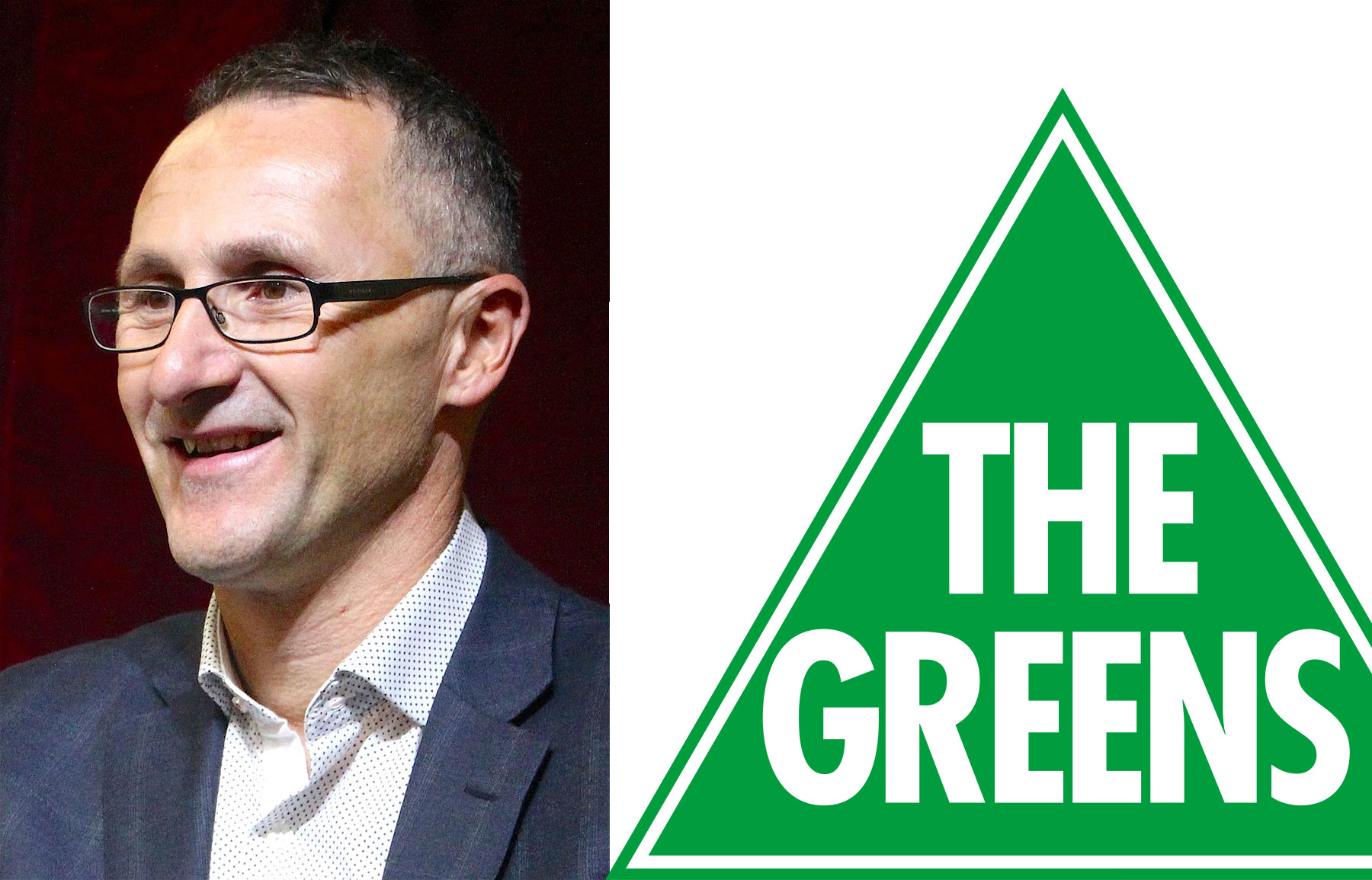 The row between Australia and South Africa over refugee status for persecuted Afrikaner farmers has not ended, with the Greens Party rejecting the notion of 'white refugees'.

The left-wing Australian Greens party has issued strongly-worded statements against the proposal by the country’s home affairs minister, Peter Dutton, to facilitate visas for Afikaner farmers facing persecution and expropriation in South Africa. Greens leader Richard Di Natale said that allowing white South African farmers into Australia as part of a special humanitarian programme would represent a return to the “White Australia policy”.

Senator Di Natale accused minister Dutton of “racism”, stating: “There’s no debate as far as I’m concerned, the bloke is an out-and-out racist.

“According to Peter Dutton, if you’re a white South African farmer you are going to make a great contribution, you’re not going to bludge on welfare.

“But if you’re not white, you won’t do any of those things.”

Di Natale characterised it as “remarkable” that Mr Dutton would seek to give “preferential treatment to people on the basis of their skin colour”.

“That’s the difference between white South African farmers and other people that are being persecuted,” he said. “This is not a dog whistle, it’s a fog horn.”

A spokeswoman for Mr Dutton elected not to respond to the Greens leader, saying: “The minister has nothing further to add at this point in time.”

The deputy prime minister of Australia, Michael McCormack, has responded to the ANC regime’s calls that Peter Dutton should “retract” his comments on farm murders by saying that such a request was “over the top”.

“Peter Dutton has made those comments in good faith and you know, I appreciate it’s a delicate situation there but I think it’s a little bit rich to always go asking ministers to retract comments,” Mr McCormack said.

The Australian minister of foreign affairs, Julie Bishop, has responded to her South African counterpart’s outburst by urging that “the South African Government… seek to ensure the security of all their citizens.

“We certainly urge the South African Government to ensure that any changes to land ownership are not disruptive to the economy or lead to violence.”

Ms Bishop stated that Australia already had a humanitarian visa intake for South Africans and any application would be assessed on a case-by-case basis.

“I am working with the home affairs minister to ascertain if any changes are needed to our existing offshore humanitarian visa program,” she said.