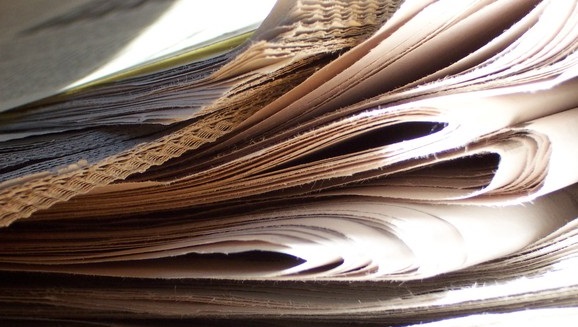 French confidence in media at lowest point ever

The French currently have the least confidence in their mainstream media since 1987, the date when polling on the issue started.

In a poll of 1 000 people, which was conducted by the Kantar Sofres Institute, it was revealed that from the 67 percent of French that follow the news – up from 62 percent last year – even fewer viewers and listeners trust the mainstream media.

The Gilets Jaunes or Yellow Vest movement has caused a spike in news consumption, according to the data. But the French are not satisfied with the mainstream media coverage of the protests. Only around a third or those polled said the news coverage was satisfactory and almost a half thought is was very bad.

A majority, 67 percent, say the media “dramatised” events during the weekly Yellow Vest protests, while more than 50 percent believed that the media has been lending air-time to people holding extremist views.

Broadcaster BFMTV reported that print media had the highest level of confidence with 44 percent of the respondents having a positive view of it, down eight points from 2018.

The most preferred source of news was television, but only 38 percent say they had confidence in the reporting by broadcasters compared to 48 percent in 2018.

The internet was the least trusted form of news media, with 25 percent, but has remained at the same level as in 2005, when the migrant-populated suburbs of Paris experienced weeks-long riots.

The growing lack confidence in the mainstream media follows the same trend as for French President Emmanuel Macron who has seen his popularity dive to only 23 percent in December last year.

Support for the Yellow Vests by contrast, has gained in recent weeks with a poll revealing that 67 percent of French support the anti-Macron movement, up seven percent from previous polling.