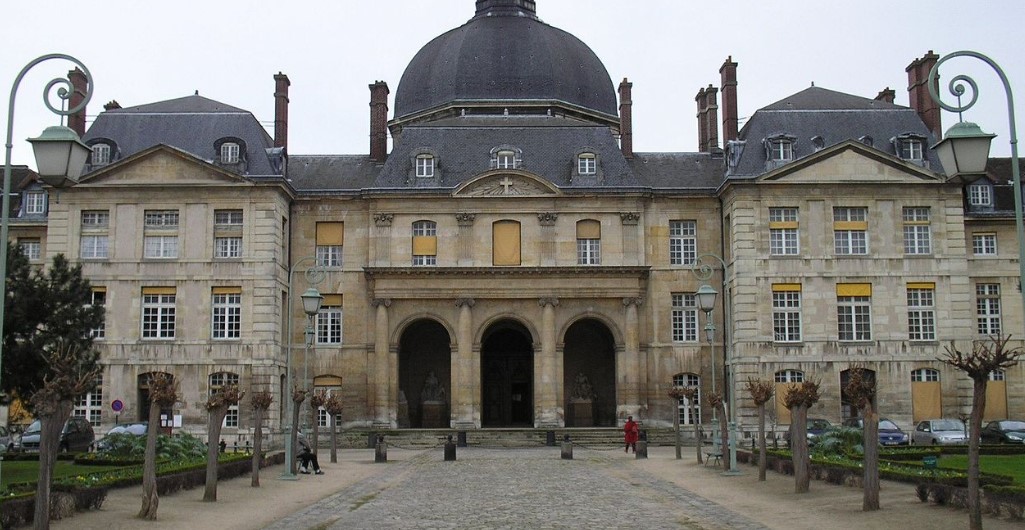 After Paris' hospital administration recognised some "errors" while denying a sharing of information collected to the authorities, a hundred doctors have "refused" the process of revealing information of protesters.

French health professionals from the Assistance Publique-Hôpitaux de Paris (AP-HP) have joined the various groupings unhappy with the Macron administration. In their political duel with the Yellow Vests, the government has already attracted the wrath of NGOs, artists, intellectuals.

Now it is the turn of doctors to rile against the practices of the current administration. In a forum published on the site of L’Express, on Wednesday, May 8, no less than 100 doctors denounced a “patient registration for possible political or judicial exploitation” after the revelations by Parisian daily Canard enchaîné  in April.

The signatories noted the “refusal of the registration of injured Yellow Vests arriving in the emergency room”.

They added: “Professional secrecy, the ancestral pillar of our profession, has been instituted in the interests of patients”, they also highlighted what they called an “unacceptable deviation” from this principle.

“The health authorities order doctors and care teams to enter Yellow Vests into the database of patients, to take note of their identities and medical data but also any element of physical identification to trace information to different authorities,” the statement on the site of L’Express read.

Their concern was noted because the process was being “hijacked by the hospital administration and the regional health agencies (ARS) “.

An “inappropriate” use of a file identifying the wounded protesters, was admitted by AP-HP through its Deputy Director General.

While the management of public hospitals in Paris had recognized in April that a nominative file listed the wounded at major protests, including the Yellow Vests events, François Crémieux told French daily Le Figaro that mistakes had been made.

In an interview, he tried to clarify the situation but said listing were made on three Saturdays since 2019.

“This device was triggered at the initiative of health authorities who feared a large number of wounded,” he said. Before specifying that this process had also been triggered for other situations such as “the fire rue de Treviso, the Paris marathon or other major events”.

“It serves to track all wounded and victims,” ​​Crémieux said.

Despite its broken momentum, the movement of Yellow Vests has continued.