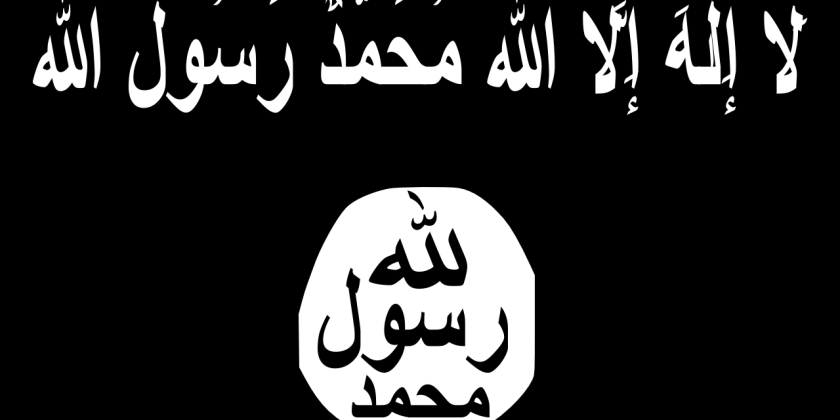 An Islamic criminal, who has been in Germany for 14 years, remains at liberty despite a breach of his residence obligations, according to a Düsseldorf District Court.

Two weeks earlier, the court had decided that the Chechen suspect should remain at large. The background to the proceedings was a weapon which was found in the apartment of the suspect in Düsseldorf. Der Spiegel reported that the Chechen, who is known among other things as Rashid K, was questioned by authorities in early May. He is on the run from the police.

One might think that after the notorious terrorist Anis Amri’s death spree at a Berlin Christmas market in 2016, the security services and the judiciary would be more attentive in dealing with jihadists. But in the case of Raschid K, from Mönchengladbach in North Rhine-Westphalia, he is not only a member of the radical Islamist scene, but also involved in organised crime.

For the Federal Criminal Police Office (BKA) this is not a rare phenomenon among Chechen criminals.

A photo has even emerged showing Rashid K with an assault rifle. The security services expressed alarm since the police analysis system for danger (radar-it) classifies Chechens at the highest security risk level for committing a terrorist attack.

After covert investigations, German security services searched the premises of the alleged 31-year-old Islamist and found a gun with ammunition as well as a silencer. The investigating judge then issued an arrest warrant – on the condition that the suspect remains unpunished until the end of the proceedings.

The supervision of the suspect has resulted in zero action, however, even as the search of his apartment came up with a loaded semi-automatic weapon on a shelf next to a box of ammunition and a silencer, but despite that, he was not taken into custody.

During the interrogation, Raschid K stated that he had acquired the weapon for his own protection on the black market. The muffler just happened to be there too, he said.

The competent investigating judge of the District Court in Düsseldorf issued an arrest warrant, but if the perpetrator remains unpunished until the end of his trial, he must not be remanded in custody, the judge added. Under such conditions Raschid naturally “walks free”.

The Chechen certainly did not take the “strict exhortation of the judge” to stay unpunished very seriously, because only two weeks later he was caught in an attempted house burglary in Neuss.

But this time again, state protection investigators were disappointed when they turned to the Düsseldorf District Court once more and demanded the execution of the arrest warrant.

The suspect’s latest burglary attempt was only assessed as damage to property, since the affected house was a multi-family house.

The charge of property damage has not broken “the conditions, namely a gross violation of the requirement for the detention order”, said a spokesman for the court.

The District Court Dusseldorf is still refusing to recognize a clear attempted break-in. It considers the obvious burglary attempt as the “manipulation of the front door”.

Since it was the front door of an apartment building, it was also unclear to the court in which of the apartments the perpetrators might have wanted to invade, and property damage alone is not enough to activate the arrest warrant, the court maintained.

Thus, no gross infringement of a condition of the order to avoid liability was found. The declaration of invalidity of the arrest warrant was rejected, according to the Spiegel.

Without papers, there is no deportation. Therefore, Rachid K’s stay in Germany has been 14 years. In two weeks, he will receive a renewed extension, his thirty-first.

In addition to these latest transgressions, the suspect is already known to police because of serious assault and drug offenses.

A deportation order against Raschid K – who may have a completely different name – is not possible as his alleged country of origin does not know a man with his personal details. He was known as Islam H in Brandenburg a while ago.

The Chechen migrated to Germany in 2004 as an asylum seeker. His asylum application was rejected a year later. His homeland Chechnya, however, did not accept the return of the suspect because the necessary papers were missing.

The number of Salafists in Germany has reached a new all-time high, the Interior Ministry said, particularly in Germany’s smallest states Berlin and Hamburg. The increase is twofold since 2013, reaching 11 000 last year, according to German newspaper Tagesspiegel.