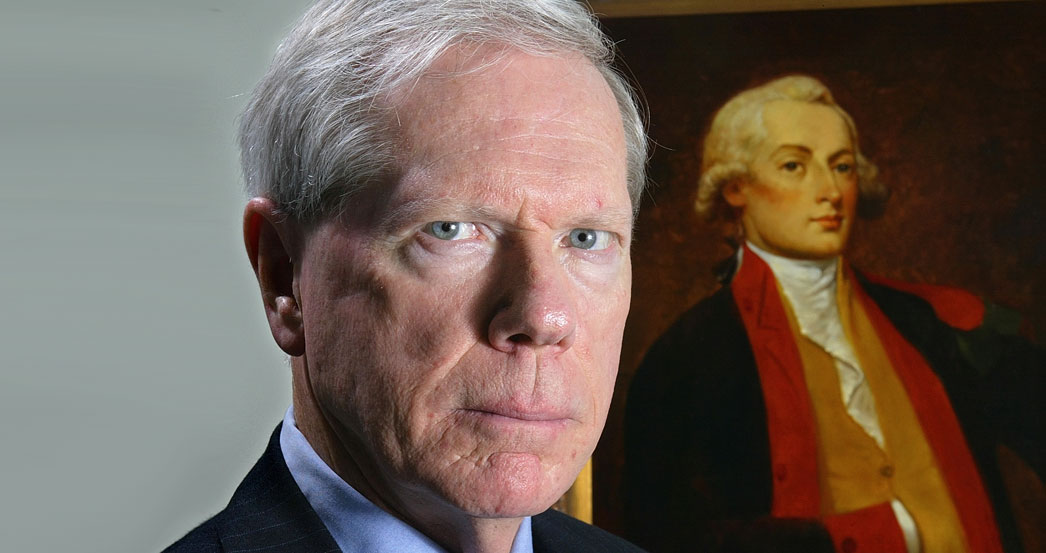 The international team of civil engineers concluded that the official story of Building 7’s destruction is entirely false.

I would appreciate hearing from readers whether they have come across a report in the print, TV, or NPR media of the highly professional four-year investigation of WTC Building 7’s demise.

I reported their findings here.

I suspect that the expert report is already in the Memory Hole. Popular Mechanics, Wikipedia and CNN cannot label a distinguished team of experts “conspiracy theorists.” Therefore the presstitutes and assorted cover-up artists for the 9/11 false flag attack on the United States will simply act as if no such report exists. The vast majority of people in the world will never hear about the report. I doubt that the real perpetrators of 9/11 will even bother to hire their own team to “refute” the report as that would bring the report into the news, the last place the perpetrators want it to be.

The 9/11 Commission report was not an investigation and ignored all forensic evidence. The NIST simulation of Building 7’s collapse was rigged to get the desired result. The only real investigations have been done by private scientists, engineers, and architects. They have found clear evidence of the use of nano-thermite in the destruction of the twin towers.

More than 100 First Responders have testified that they experienced a large number of explosions inside the towers, including a massive explosion in the sub-basement prior to the time the airliners are said to have hit the tower. Numerous military and civilian pilots have said that the flight maneuvers involved in the WTC and Pentagon attacks are beyond their skills and most certainly beyond the skills of the alleged hijackers. Wreckage of the airliners is surprisingly missing from impact sites. And so on and so on. That Building 7 was a controlled demolition is no longer disputable.

On the basis of the known evidence, knowledgeable and informed people have concluded that 9/11 was an inside job organized by Vice President Dick Cheney, his stable of neoconservatives, and Israel for the purpose of reconstructing the Middle East in Israel’s interest and enriching the US military/security complex in the process.

Most people are unaware of Robert Mueller’s role as FBI Director in protecting the official 9/11 story from the evidence. Paul Sperry reports in the New York Post the many actions Mueller took as FBI director to hide the facts from Congress and the public.

Patrick Pasin, a French author, provides additional evidence of Mueller’s misuse of his office to protect an official lie. An English language translation of Pasin’s book, The FBI Accomplice of 9/11, has been published by Talma Studios in Dublin, Ireland.

Pasin’s book consists of his organization of the known evidence, which has been suppressed in order to perpetrate a false story of 9/11, into a compelling account of how a false flag attack was protected from exposure. He details the plan “through which the FBI tried to prove the government conspiracy narrative—no matter the cost.” Keep in mind that Mueller is the one that the Deep State set on President Trump. Dirty business is Mueller’s business.

Pasin collects the evidence and weaves it into a compelling story. It is all there. The insider trading in advance of the airliner hijackings, the impossibility of cell phone calls from airliners in 2001, the anthrax letters sent to senators Tom Daschle and Patrick Leahy which paved the way for the PATRIOT Act, the effort to blame American military scientists for the letters once it emerged that the anthrax was unique to a US military lab, the total implausibility of finding an undamaged passport in the rubble of the twin towers where fires allegedly were so hot that they melted steel.

It is extraordinary that anyone could have believed a word of this. Try to imagine such intense heat as to melt steel but not enough to burn a passport!

Pasin’s book is easy to read. He just lays it out, revealing falsification after falsification, lie after lie. The obviously false story is fed to the world, and the experts who expose it as false are called “conspiracy theorists” by people too stupid and uninformed to carry their books.

This is America in the 21st century, and apparently the rest of the world’s population is not any brighter.

Today is the 18th anniversary of 9/11. What have we learned in these 18 years? We have learned that thousands of experts with hard evidence cannot prevail over a transparent official lie.