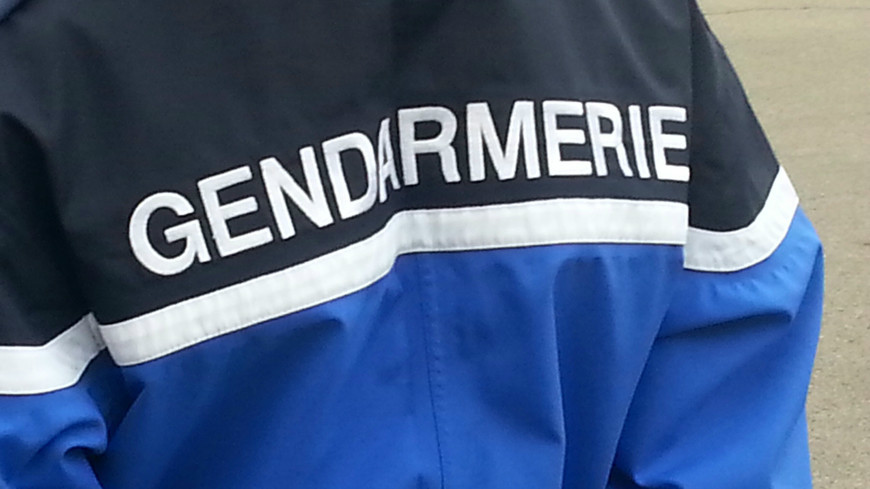 Almost 5000 French police officers on duty injured in a year

Some 4886 police officers have been injured while being on mission since the beginning of the year.

Not only have thousands been wounded on mission since the beginning of the year, but five members of the police also died while carrying out their duties in 10 months.

On the night of Thursday 24 to Friday 25 October, several police were targeted by the firing of mortar and Molotov cocktails of a hundred individuals, in the heart of the Val-Fourre district, in Mantes-la-Jolie (Yvelines). It was a real ambush and one of the officers was sustained an upper-leg injury. And as French daily Le Figaro reported, this situation is not out of the ordinary.

According to a report that the daily was able to obtain, five police officers have already died and 4 886 have been wounded on mission since the beginning of 2019. This is an average of … 16 per day!

The case of Mantes-la-Jolie is not isolated. In the Yvelines, similar attacks were recorded in Trappes and Mureaux, in the same evening. In Champigny-sur-Marne (Val-de-Marne), firefighters and police officers were also ambushed on the night of Monday 21 to Tuesday 22 October.

While they intervened to extinguish a garbage bin fire, fifteen individuals “masked and hooded” targeted them. They only managed to save themselves by using their grenade launcher.

These terrible events have occurred regularly since the barbaric attack of Viry-Châtillon on October 8, 2016, when four policemen almost died. They were literally being burned alive in their vehicle, targeted by Molotov cocktails. The trial of the suspects opened on October 15. They are suspected of an “aggravated murder attempt by an organised gang on people in charge of public order” and they risk life imprisonment.

Even though the state is trying to reinvest in the lawless migrant no-go areas (GRR), the suburbs rarely seemed so volatile. Secretary of State Laurent Nunez travelled to Trappes to take stock of these incidents and to “discuss urban violence”.

At the meeting, the police denounced a lack of staff, and especially the “feeling of impunity of young people”.

In this climate of rising insecurity in France, several soldiers have declared themselves as candidates for the next municipal elections, reported Le Parisien. The fifteen or so soldiers intend to use the strengths of their military careers.

And while the majority of them have left the military to engage in politics, this is not the case for everyone. Lieutenant-Colonel Stéphane Maurice, for example, is still assigned to the NATO headquarters in Mons (Belgium). He has, however, taken the lead on a list in Cambrai (North).

Also, Christophe Doré, is an officer of the gendarme and candidate for mayor of Vierzon (Cher). He was received by his boss in Paris in July 2018, who accepted his choice despite the “very unusual demand”.

A law passed in 2018, allows any soldier to be included on the electoral list of a municipality with fewer than 9 000 inhabitants and if he is elected to a non-executive position (neither mayor nor deputy), allows him to exercise his municipal mandate while remaining active.

“We do not stop anyone anymore,” says Eddy Saget, a naval officer elected to the opposition in 2014, in Equeurdreville-Hainneville (Manche). At the time, he had to choose between the army and his municipal mandate. If he had opted for the second option, he would have been forced to return to his old job because he was being “financially asphyxiated .

But it is especially the retirees of the military who want to engage in a political battle. A dozen of them are running for town halls in medium-sized towns like Périgueux, Royan, or Saumur. The National Rally  also has some, but most prefer to be political independents. Even though they are rightwingers, they feel that their non-partisan profiles are more seductive.

Patrick Marengo, candidate of the LR in Royan (Charente-Maritime) sees his former functions as an asset, “especially in the management of the city”.

The retired general noted: “In terms of management, efficiency, collective work and tactical reasoning, we have proven ourselves in the army. And then in politics, you have to know how to cash in, be impervious to attacks, be pugnacious, enduring. We learned to do all this in our first life,” he explained.

ParisThe contract was signed in early October related to doses of Remdesivir, even though the WHO had not issued its conclusions concerning it. Once again, is this the sign of an unpreparedness or Big Pharma lobbies operating within Europe?