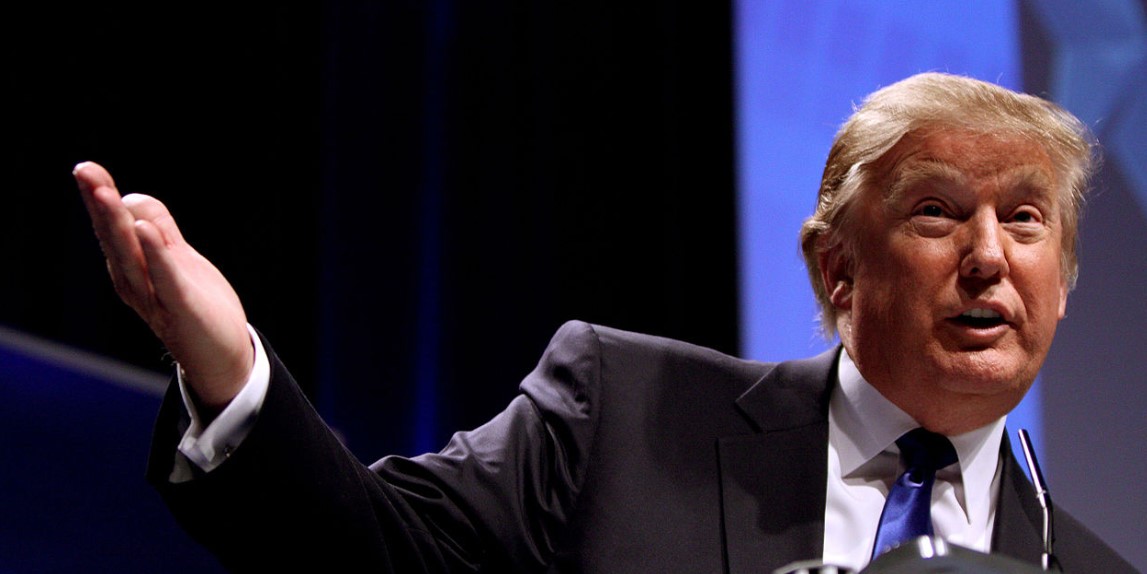 US unprepared for Coronavirus pandemic

On February 25, the United States Center for Infection Prevention and Prevention held a press conference announcing that the Coronavirus will most likely to hit the entire country.

“It is no longer so much a question of what will happen but exactly when it will happen,” said Nancy Messonnier, director of the Center for Immunization and Lung Diseases.

Italy has some 400 cases of which 190 are confirmed. Some 55 000 residents in the northern regions of Lombardy and Veneto have been put under lockdown since the authorities have grasped the severity of the issue.

But the Trump administration seems to have been slow to respond to what is likely already a significant number of infected cases. Due to a lack in their testing capacity, any realistic estimate of the number of Coronavirus patients in the US seems impossible.

The US Center of Disease Control and Prevention also developed a test kit but had problems with its first version and its wider distribution. More than a month later it is still not ready to face the pandemic.

Only 12 of more than 100 public health labs in the US are currently able to diagnose the Coronavirus because of problems with a test developed by the CDC, potentially slowing the response. The faulty test has also delayed a plan to screen people with symptoms of respiratory illness countrywide.

Chinese scientists on the other hand, published the genome sequence of the virus on January 12 and, based on it, developed test kits within a few days.

Under current rules in the US, each positive test must be confirmed by a second round of testing at the CDC. Director Robert Redfield told lawmakers that the agency can only screen 350-500 samples per day.

“I understand very much the FDA is focused on quality control, but there’s also a need to have a system that can respond to their needs,” Marc Lipsitch, an epidemiology professor at the Harvard TH Chan School of Public Health said. “China tested 320 000 people in Guangdong over a three-week period. This is the scale we need to be thinking on.”

In Los Angeles, it took several days to test a Coronavirus patient and the test results were only known three days later.

The US testing is also very expensive for patients. Since medical insurance may not pay for it, many Americans will be unable to afford being tested for the virus.

In an unrestricted environment, the virus will infect between 40 to 70 percent of the population, especially putting elderly people at risk.

Thus Trump’s reelection chances may be rapidly shrinking as Covid-19 cases rise – the incompetence of his administration in the light of the pandemic will benefit Democratic runner Bernie Sanders. Sanders’ first campaign promise to provide Medicare for all, will certainly gain traction as the US healthcare system comes under fresh public scrutiny.

SeattleFollowing weeks of violence and anarchy, CHOP (formerly CHAZ) was finally dismantled by Seattle police, but only after BLM activists threatened to occupy Mayor Durkan's luxury home. The CHOP area of downtown Seattle registered a 525 percent spike in crime before the barricades came down.

Provo, UtahOn Tuesday, a BLM protester shot an elderly white driver with a handgun. Initial system media reports referred to the shooting of the driver as "possible" gun fire in Provo, Utah.

In the wake of the Black Lives Matter protests, a record number of new Coronavirus cases have been registered in the United States in a single day. Asymptomatic young people - those who demonstrated by ignoring social distancing and masks - may have been helping to fuel the fresh spike.

Trump under pressure: How the Deep State tries to manipulate White House policy

WashingtonCurrently, US President Donald Trump, who wants to be re-elected in November this year, is under enormous pressure. The split in US society as well as among the elite is evident not only in the current Black Lives Matter protests, but also in US foreign policy.

Since the fatal police operation against the African American George Floyd in May, the entire Western world has been hit by an anti-racism movement. In the United States in particular, the alleged fight against discrimination is gaining momentum.

The Democrats and the rest of the DC establishment are using the weakest sections of society to mobilize opinion against President Donald Trump for the election.

The Black Lives Matter movement will be funded by billions of dollars in the future, thanks to the largesse of US mega corporations. The "systemically oppressed" can now count on the most powerful support in the world, suggesting that it is not a grassroots movement.

Better than taking a knee? Police chief lies on the ground

The chief of police in Webster, Massachusetts, decided to lie face down on the ground, hands behind his back, to pay tribute to George Floyd and the black community in the United States.