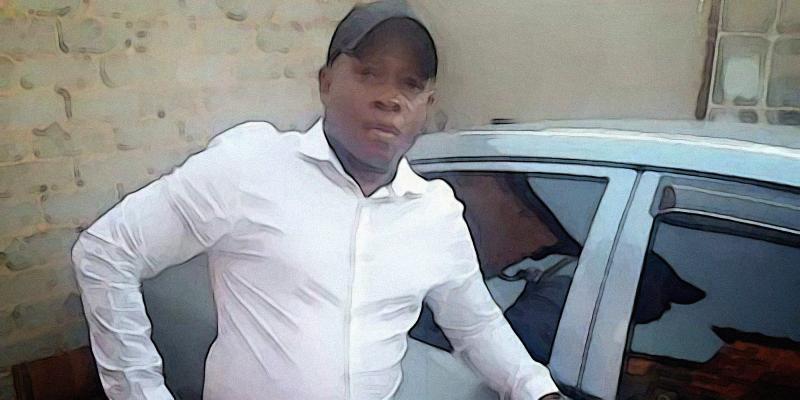 Collins Khosa is one of several black people killed by soldiers or police during South Africa's draconian lockdown period. No-one supported his family in their quest for justice except a white judge in Johannesburg.

The death of Mr. Collins Khosa, allegedly at the hands of two female South African soldiers and a number of Johannesburg Metro policement, has not caused a stir in the country. Although Khosa is black, his perpetrators were all black too, so the only people upset about his killing have been his family and a white judge, Hans Fabricius, who has ordered the South African National Defence Force (SANDF) to suspend the soldiers implicated in the killing.

The crime of the victim, for which he was assaulted by the soldiers and metro police, was leaving half a glass of beer in his garden next to a chair. The soldiers also entered his house and found that he had a bottle of beer in his refrigerator. During South Africa’s recent draconian lockdown period, the sale of alcohol was prohibited, but Khosa could have bought the beer before the lockdown had started.

Collins Khosa was killed in Alexandra, a black township in Johannesburg. During previous incidents, soldiers had beaten up residents in the street.

After an initial report by the SANDF had exonerated the two female soldiers from any wrongdoing, the family applied to the Gauteng High Court in Johannesburg, claiming that Khosa was murdered by the army and police.

Khosa’s death is not the only case. According to police watchdog, the Independent Police Investigative Directorate (Ipid) there have been eight deaths since the start of the Coronavirus lockdown in South Africa at the hands of their officers.

There were six deaths as a result of police action, with two other deaths in police custody.

According to the Ipid report, there was a surge in torture cases in the 2015/16 year in some parts of the country, possibly linked to political violence.