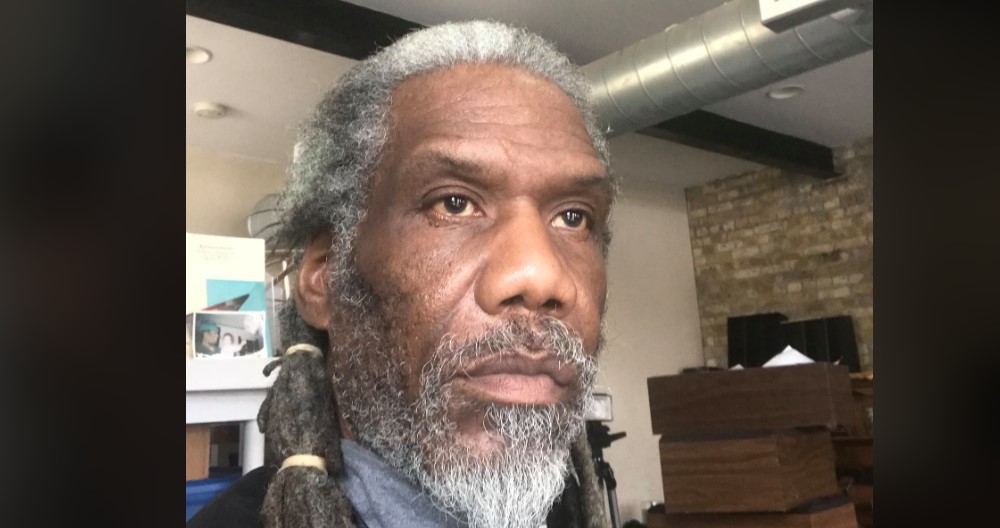 A black Trump supporter, Bernard Trammell (60) was shot in front of his business, Expression Publications, in the American city of Milwaukee, Wisconsin, on Thursday. Trammell was well known for holding up "Vote Trump 2020" placards, also in front of the city hall.

Reggie Moore, director of Milwaukee’s Office of Violence Prevention, said about three weeks ago he had to intervene in a dispute between Trammell and a young anti-Trump activist.

Moore confirmed that the incident was related to the “Trump 2020” sign that Trammell had been carrying.

Andrew Hitt, chairman of the Republican Party of Wisconsin, denounced the “senseless” killing of the black Trump supporter and called on federal prosecutors to investigate the murder. “No American should fear for their personal safety because of where they live or their political affiliation,” Hitt said in a statement.

No has been arrested for the murder yet. It was described by police as a drive-by shooting.