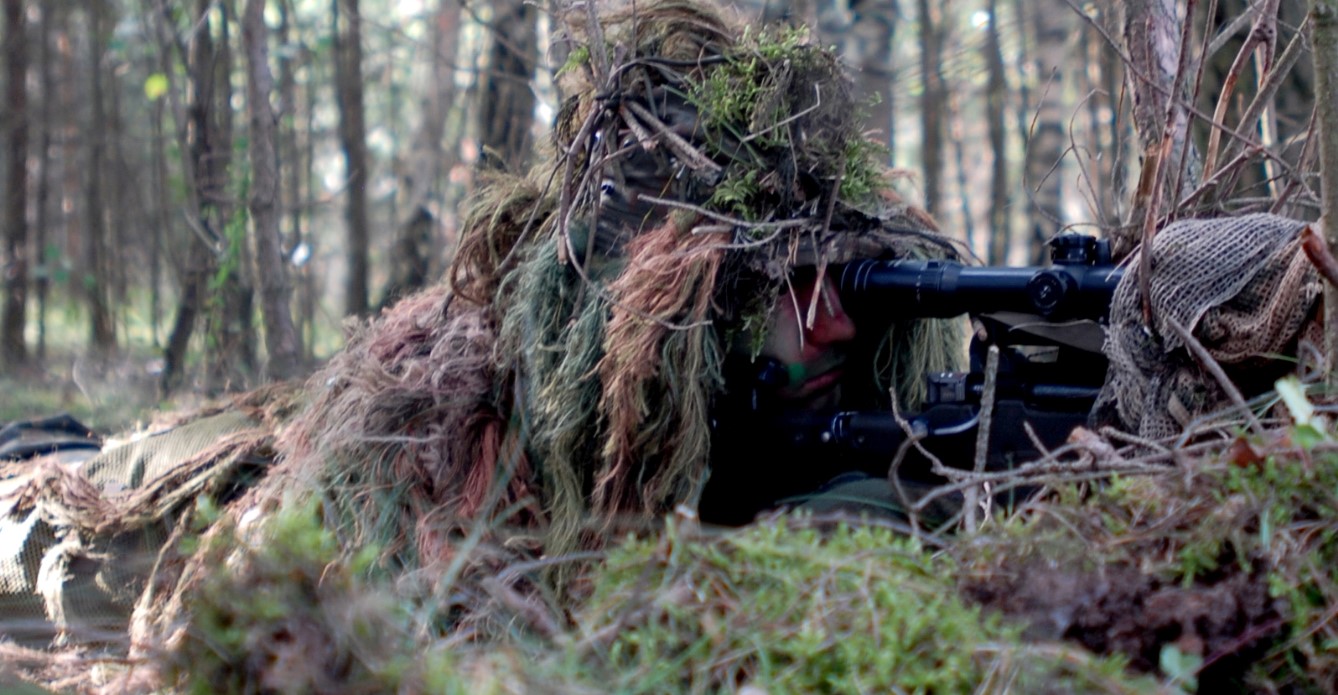 The enemies of the Bundeswehr are not in Baghdad, Kabul or Moscow

The news hit Germany like a detonating grenade: The Federal Defense Minister Annegret Kramp-Karrenbauer (AKK) has had the Bundeswehr's Special Forces Command (KSK) in her cross hairs: An entire KSK company was disbanded and training will be reformed.

The KSK is not just any old unit. It is a special military unit with a focus on special operations and commando warfare, reconnaissance, counter-terrorism, rescue, evacuation and salvage – the elite unit of the Bundeswehr.

The CDU minister’s reform plans essentially mean the abolition of the elite unit. Training of the KSK’s own elite soldiers has completely stopped and all exercises and international cooperation have been discontinued.

In addition, the troops have mostly been withdrawn from ongoing operations. The KSK will have time until October 31 to “prove itself”. If this does not succeed, the minister of defense threatens to dissolve it completely.

As usual, there is applause from the left, the Greens and large parts of the FDP, the SPD and the Union parties. Because most of them have a downright schizophrenic relationship with the military: on the one hand, with the exception of the left, they want to send it to as many and dangerous foreign missions as possible under the leadership of the United States, and on the other hand they are disgusted by the mere the sight of German soldiers.

The blow to the KSK is therefore only a continuation of the self-disarmament policy of the Federal government in close cooperation with the opposition parties FDP, Greens and Left. The election of the SPD politician Eva Högl as the military commissioner at the beginning of May also signals the intentions the Merkel government.

Högl became known nationwide above all because she was smirking and laughing at the press conference of the then SPD chancellor candidate Martin Schulz in 2017 in the wake of the terrorist attack in Barcelona. The terrorist organisation ISIS claimed responsibility for this attack – in other words, the same terror force that KSK soldiers have fought against.

No wonder Högl supports Kramp-Karrenbauer’s plans. “I also have the next two or three reforms planned,” Högl promised. It is not too difficult to guess what her next move will entail: Gender quotas, “abolition of the corps spirit” and the fight against “toxic masculinity” are probably high on Högl’s reform agenda.

In any case, one thing is clear: Högl protects the interests of German soldiers to the same extent that the Islamic State is protecting the interests of Christian communities on its territories.

The Bundeswehr has a dangerous enemy. But that enemy is not in Iraq, and neither is it in Moscow or Afghanistan. The enemy is based in Bonn and Berlin – in the Federal Ministry of Defense and in the Bundestag.

Manuel Ochsenreiter is the current editor-in-chief of German magazine Zuerst!