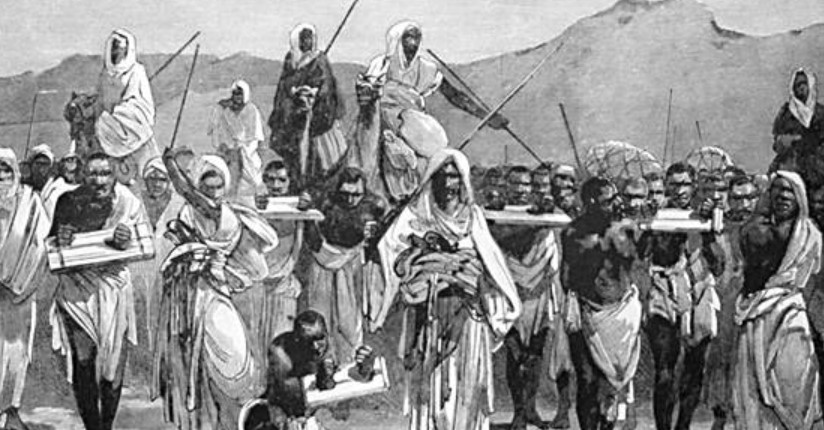 The National Human Rights Commission in Mauritania is calling on national and international NGOs to collaborate with the mechanisms put in place to fight against slavery and the difficulties of enlisting in civil status.

The body has been promising for several months investigations and independent justice when cases come to light, but anti-slavery and human rights activists are not convinced by this initiative, French broadcaster RFI reported.

“This alleged initiative of the CNDH is a diversionary maneuver, a communication operation, because since the arrival of this president, we no longer even arrest slavery criminals, they are systematically freed and protected by the judges. and the police.”

In 2014, Mauritania passed a law criminalizing slavery but according to The Global Slavery Index, the country still has 90 000 slaves, which represents more than 2 percent of the population of this Islamic republic in West Africa.

Those enslaved are darker-skinned Haratin, while their owners are lighter-skinned Moors.