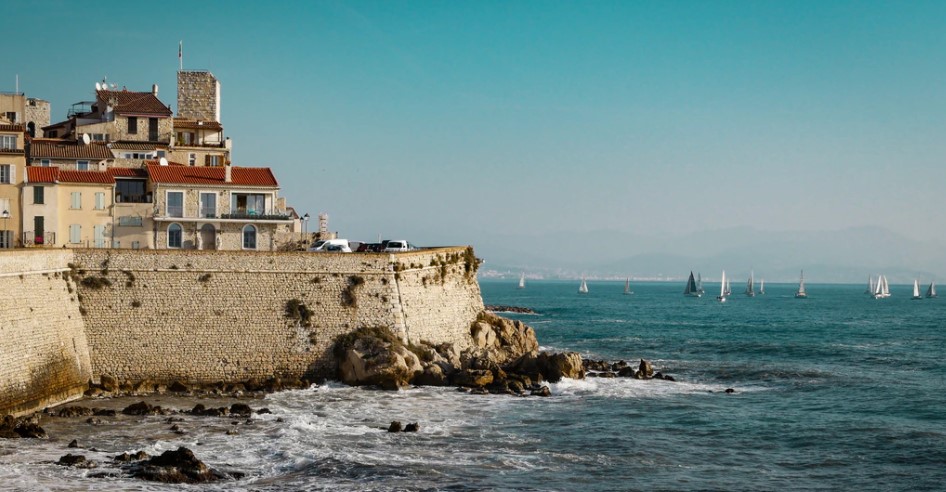 Picasso Museum in Antibes, a beautiful view of the French city by the sea. Photo: V2F

During the week of August 17, an agent from the Antibes nautical complex became the victim of an angry mother. She did not only verbally attack him but also to give him a violent punch.

Regional French daily Nice-Matin reported on Thursday, August 27, that she was reproached for the non-regulatory behavior of her child. Indeed, the toddler was wearing shorts and not swimming trunks, as imposed by the management of the swimming pool.

The mayor of Antibes, Jean Leonetti reacted a few days after the altercation. “There was an incident that shocked me: an assault on a municipal agent at the swimming pool because of non-regulatory clothing,” he lamented during a meeting on Monday, August 24. He said “a complaint was lodged against the person” and he promised that he would be “uncompromising on correct clothing at the swimming pool”. “We don’t put on a skirt, shorts or anything else. It is the rule,” declared the city councilor and member of the LR.

This is far from the first assault to take place at a public swimming pool. In July, the Neptune swimming pool in the immigrant district of La Paillade in Montpellier, was closed. The cause: a violent altercation between parents had broken out. The police even had to intervene to put an end to the fight.

Worse still, a knife was pulled out at the pool which is mostly populated by children. The mayor of Montpellier, Philippe Saurel, had announced that the security system would be reinforced. A psychological trauma cell was also opened for the security agents working at the pool. The mayor had promised that the authorities would file a complaint each time a new attack on the staff is registered.

TourThe LGBT demonstration scheduled for Tours on May 15 will not welcome white people in the procession. A desire for exclusion was announced by the organizers. The Green mayor, Emmanuel Denis, called this choice "inclusive" and "open".