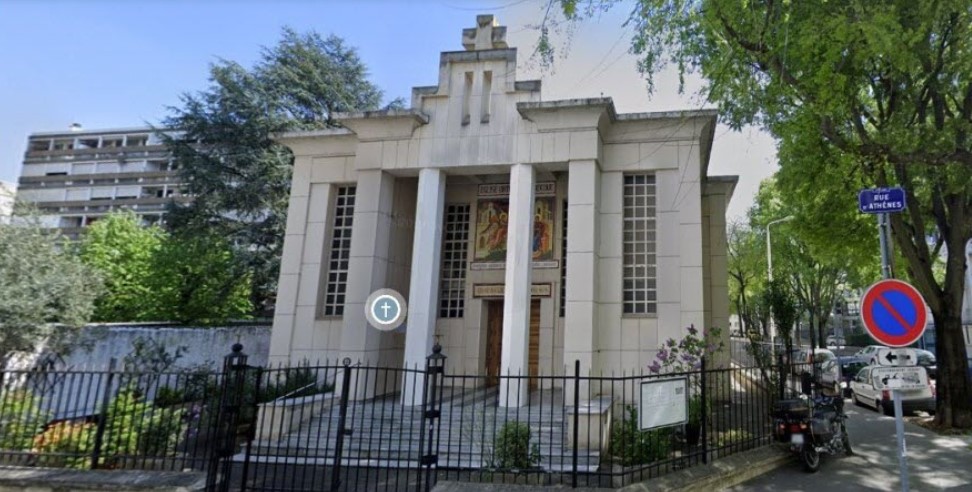 An Orthodox priest was shot in front of a church in the French city of Lyon. The cleric was seriously injured in the attack, reported the AFP news agency. The perpetrator was arrested.

The author of the attack fled but was arrested in a kebab diner. “An individual described as a Mediterranean type” had concealed a sawn-off pump-action shotgun under clothes. “He fired his weapon in the direction of the Orthodox priest of the church and he fled,” Ludovic Cassier, the departmental representative of the SGP Police Unit union, told FranceInfo.

The priest,  a Greek national, was closing the building when he was shot. The national anti-terrorism prosecutor’s office (PNAT) said it would assess the situation before deciding on a possible referral.

Firefighters spotted the man who corresponded to the description and he was arrested in the 3rd arrondissement of Lyon, in rue Baraban.

The victim, hit in the liver by at least two bullets, was taken to the emergency room and remains in a critical condition. The Minister of the Interior, Gérald Darmanin, has opened a crisis unit in response.

Meanwhile, French security forces have arrested three alleged accomplices following the Islamist attack in Nice, in which a Tunisian killed three people in a church. Police arrested two more men after a 47-year-old surrendered Thursday. One of the two is said to have been in contact with the alleged terrorist shortly before the crime.

On Friday, Muslims again demonstrated in the German capital against the alleged “Islamophobic” policies of France. Around 60 people gathered in front of the French embassy, ​​among others. On Thursday, 150 people chanted “Allahu Akbar” at a similar rally in the immigrant district of Berlin-Neukölln.

Chancellor Merkel has been totally silent on this issue, in a context extremely threatening for Christians.

Turkish President Recep Tayyip Erdogan has meanwhile sued Geert Wilders, the leader of the Party for Freedom [Partij voor de Vrijheid, PVV] in the Netherlands, for saying unpleasant things about him. Dutch Prime Minister Mark Rutte has been backing Wilders.