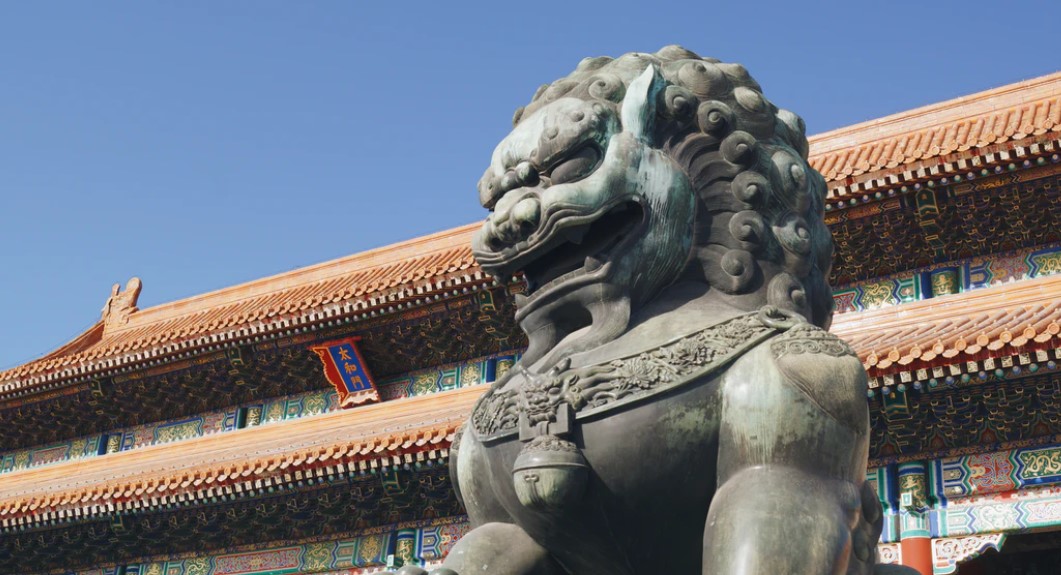 China has had enough of BBC World News because of their "fake news" and continuous "falsified reporting" the National Radio and Television Administration (NRTA) announced this week.

BBC World News had ignored the principles of truthfulness and impartiality in journalism, according to Chinese state media outlet Global Times.

BBC World News is currently banned everywhere on the Chinese mainland, since China will no longer provide the resolution analysis service, Wang Sixin, a professor of law at the Communication University of China, told the daily.

“The BBC does not even bother to hide its anti-China rhetoric, commissioning an anti-China so-called ‘expert’ for research and use fabricated materials to slander China. It deserves such punishment,” Wang explained.

The BBC recently accused China of “mass rape” in the Xinjiang Uygur Autonomous Region based on only one interviewee’s unverified claim. It said Uygur women have been “systematically raped, sexually abused, and tortured” at Xinjiang’s re-education camps, but was rejected for “having no factual basis” by Chinese Foreign Ministry Spokesperson Wang Wenbin, who urged the BBC to stop their anti-Chinese campaign.

The BBC as well as the British government has meanwhile been covering up the mass rape of British girls by Muslim immigrants.

In October, China’s Ambassador to Grenada, Dr Zhao Yongchen, responded to claims that his country was “committing genocide” against the growing Uyghur population by stating that the US and European leaders were pursuing a “genocide policy” against their own populations instead.

“In Europe and America, the birth rate of whites has fallen very seriously. Is this the result of the genocide policy pursued by their leaders?” Yongchen wanted to know. “The Uyghur population in Xinjiang has exploded, but the Chinese govt has been accused of committing genocide by conspirators. Nosense!”

China may consider taking further retaliatory measures if the BBC continues to distort news coverage on Hong Kong, Taiwan and Xinjiang and may expel BBC journalists based on Chinese mainland, according to one researcher interviewed by the Global Times.

The Biden regime in the US condemned the move. “We absolutely condemn [China’s] decision to ban BBC World News,” the State Department spokesman said. “[China] maintains one of the most controlled, most oppressive, least free information spaces in the world.”

“It’s troubling that as [China] restricts outlets and platforms from operating freely in China, Beijing’s leaders use free and open media environments overseas to promote misinformation,” the spokesman added. But the US has shut down Parler, arrested a Trump supporter over memes shared four years ago while a private US tech company permanently banned a former US president from its news-sharing platform with the support of the acting president.