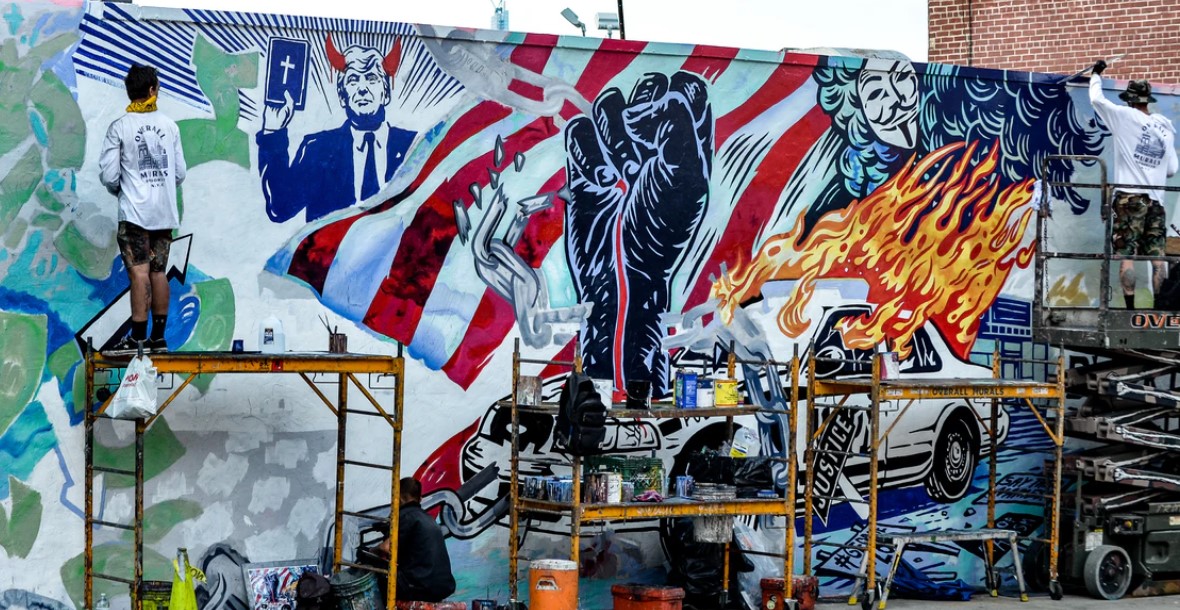 Former US President Donald Trump is expected to make his comeback to the podium on Sunday, February 28, at the CPAC (Conservative Political Action Conference), the major annual meeting of American conservatives.

A return to the spotlight is imminent for Donald Trump, a little over a month after his departure from the White House. According to information from Le Point, the 45th President of the United States is due to speak at the CPAC on Sunday, February 28. Traditionally held outside Washington, DC, the 2021 CPAC conference will instead be held in Orlando, Florida, next week.

The Conservative Political Action Conference – for 48 years has brought together all America’s conservative forces for three days of conferences and speaking engagements. According to those close to Donald Trump, the latter will notably discuss “the future of the Republican Party and the conservative movement”. The former president will also not miss the opportunity to discuss the start of his mandate and the “disastrous policies” of his successor, Joe Biden.

The event promises to be decisive for Donald Trump, a few days after being acquitted – for the second time – in his impeachment trial. The Republican leader is expected to test his popularity there among conservative executives and activists. Still supported by a large part of Republican senators (43/50), Donald Trump apparently does not intend to abandon his political adventure.

In a statement released immediately after the announcement of his acquittal, he assured his supporters (72 million voters in 2020) that the “Make America Great Again movement was just beginning”.

“In the coming months, I will have a lot to share with you and look forward to continuing our incredible journey for the greatness of America” continued the former president. It is a promise that he will therefore be keeping by showing up next Sunday at CPAC.

One major detail to note: CPAC organizes an annual survey to distinguish the most popular conservative personalities. It is a poll that Donald Trump won every year during his tenure, and which usually pinpoints the most likely candidate of the Republican Party to the presidential elections.

“We will mostly only be watching President Trump. Sick and tired of the lies of Republicans running as conservatives and then, once elected, turn around and stab us in the back!” one attendee remarked on Facebook. Pollster Gallup reported last week that support for a third party was at a record high. A majority of Americans also want government regulation of giant tech companies

Poll finds republican voters hate moderate republicans more than moderate democrats. I hope this is true. They should. https://t.co/J99lCebGeO pic.twitter.com/elErXWAWvN

Percentage of Republicans with a negative opinion of Big Tech has gone from 37 percent to 65 percent over the past two years. Majority of Americans favor government regulation of tech, now, too.https://t.co/8oZZ4XK4Ln