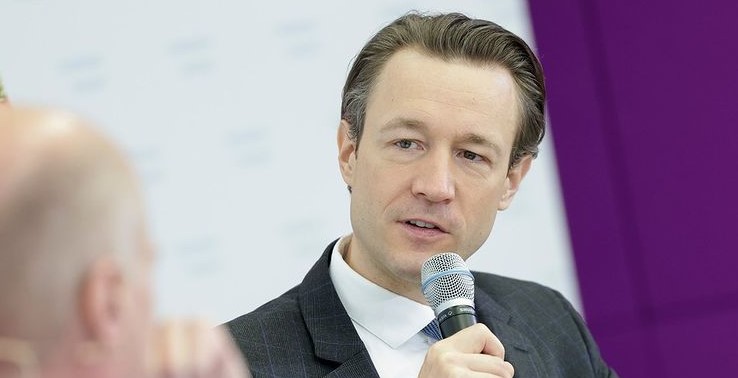 The EU financial market commissioner Mairead McGuinness wants to take action against cash. Austria's Finance Minister rejected the plans on Monday because he said a new super surveillance agency was being planned.

Austria’s Finance Minister Gernot Blümel (ÖVP) stepped forward as a tough opponent of these cash restrictions after the EU’s financial market commissioner Mairead McGuinness announced the coup in the Süddeutsche Zeitung. She said: “We’re talking about an upper limit of 10 000 euros. Carrying that much money around in your pockets is pretty difficult. Most people don’t do that.”

The regulation is to be part of a package of legislative proposals against money laundering that the Commission intends to present in July.

Then she dropped a completely different bombshell: McGuinness revealed to the newspaper that she wanted to propose the establishment of an EU authority to fight money laundering and terrorist financing with the support of the member states. In essence it would be yet another EU super agency devouring millions.

The package in July will be a “big bang” for the fight against money laundering as the Commission intends to present the corresponding legislative package in July. McGuinness does not see a bigger problem in this.

Austria’s Finance Minister Gernot Blümel (ÖVP) rejected the plans on Monday. In the Austrian newspaper Heute, he said: “We will not accept a creeping abolition of cash.” Blümel added: “The fight against money laundering should not be at the expense of honest citizens.”

Different maximum limits already exist in some Member States, but not in Germany. McGuinness also said she needed member states’ support to set up her new surveillance agency to fight money laundering and terrorist financing.