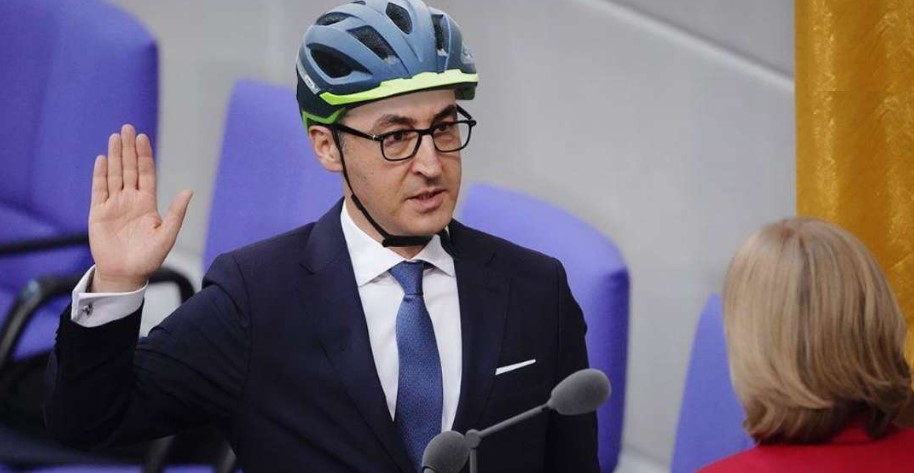 The G7 condemned India’s decision to ban wheat exports in the wake of the war in Ukraine.

“If everyone starts to impose export restrictions or to close markets, that would worsen the crisis,” German agriculture minister Cem Ozdemir told the news agency AFP.

On Friday, India announced a ban on wheat exports with immediate effect. Agriculture ministers from the G7 industrialised nations, condemned India’s decision. India has cited a heatwave for imposing a ban on exporting the grain.

At a press conference in Stuttgart on the same day, chairman Ozdemir called on India “to assume its responsibility as a G20 member”.

The ban was announced as part of measures to control rising domestic prices in an effort to avoid domestic tensions over rising food and energy costs as witnessed in Sri Lanka currently.

G7 ministers urged countries around the globe not to take restrictive action that could further add stress on food supplies, but India’s retail inflation has already spiked to an eight-year high in April due to rising prices of fuel and food items.