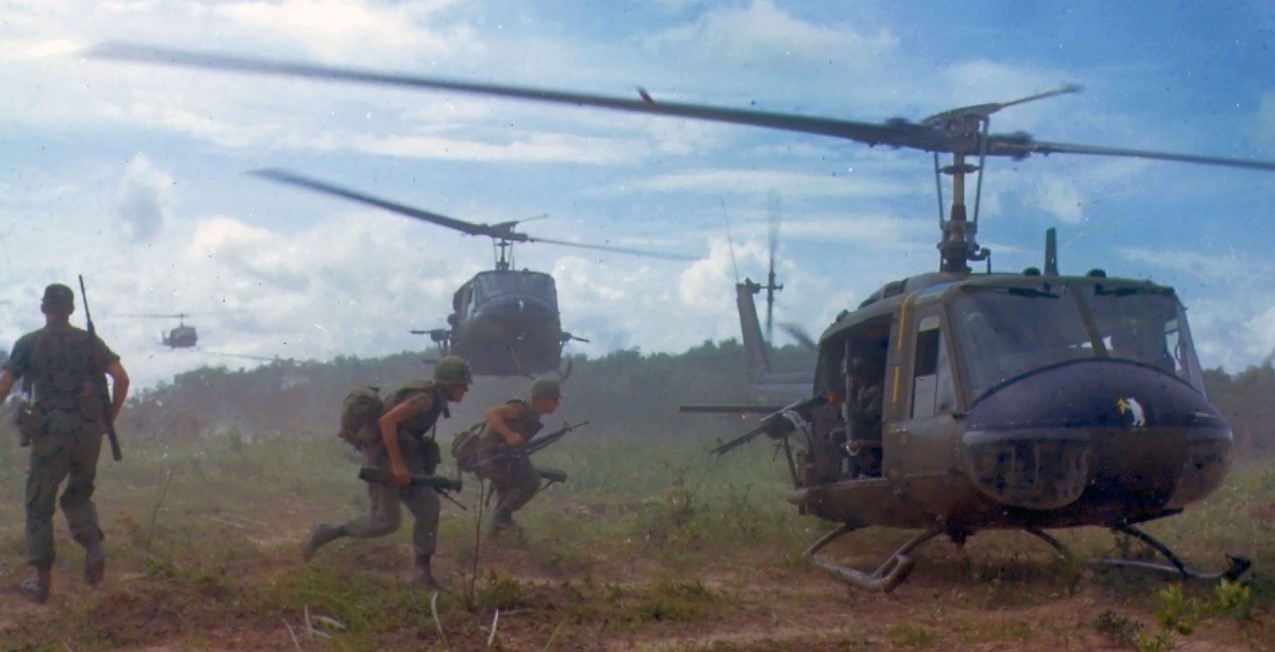 Vietnam: UH-1D helicopters airlift members of a U.S. infantry regiment, 1966. The average life expectancy of a US Army Huey pilot in combat in Vietnam was only 19 minutes. Wikipedia

On March 25, after about a month of fighting, Russian MoD admitted to having suffered 1351 killed in Ukraine – 12 months of such losses would amount to over 16 200 dead soldiers.

By April 25, after about two months of fighting, local Russian authorities and media had published the number deaths of at least 1744 Russian soldiers in Ukraine. Twelve months of such losses would amount to 10 500 dead.

On a per month basis published Russian losses are on the level that the US was sustaining in Vietnam.

However both Russian numbers are significant undercounts. The MoD number does not include Rosgvardia and the unrecovered dead. While the April 25 number includes many Russian regions (Moscow, Saint Petersburg…) not publicizing their dead, and from delays of obituaries being published by local media. Therefore, many will have died before April 25 but will not be in the local paper until weeks later. 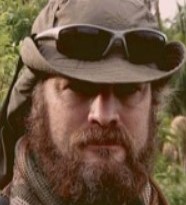 Also, US losses in Vietnam were being inflicted on a much larger force. At one point the US had 500 000 men in Vietnam*, whereas some 160 000 Russians are involved in the war with Ukraine (with many of them not actually in Ukraine).

Another difference is that the US had a draft and was able to easily replace losses, while President Putin has not ordered conscripts to join the war yet.

The Soviet Union lost about 15 000 soldiers in ten years of Afghanistan – about 1 500 per year. Russia’s rate of loss in Ukraine is ten times higher than that.

None of this includes deaths suffered by Donetsk and Lugansk republics.

*Albeit to be perfectly honest, it is said that of the 500 000 Americans in Vietnam only 80 000 were combat troops. That is about the number of Russian troops in maneuver battalions. So in that sense the wars are similar. That is to say they are being fought with a similar number of troops.

Marko Marjanović is a commentator, analyst and the publisher of the news site Anti-Empire. Marjanović was an editor at Russia Insider 2014-2019. He has been writing on geopolitics and Eastern Europe since 2009.