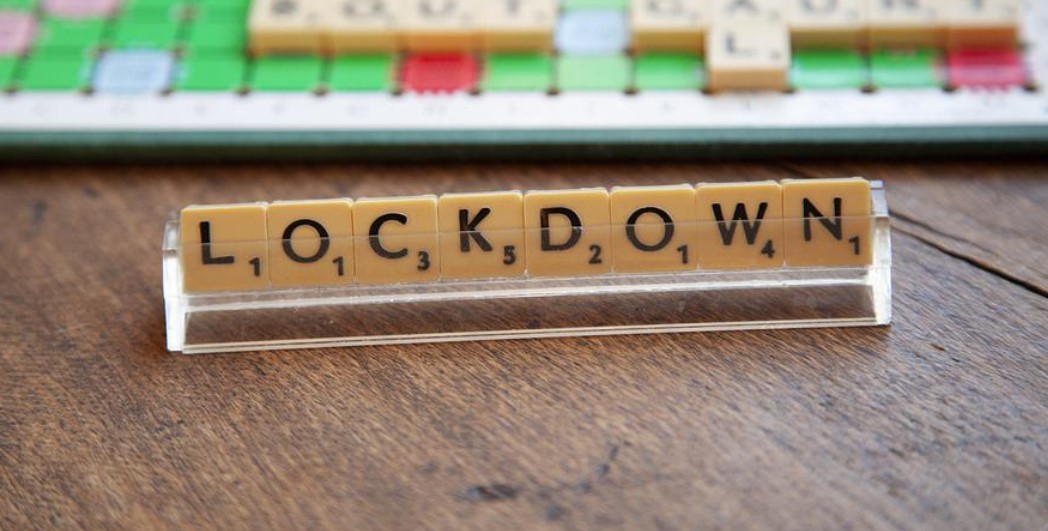 China’s lockdowns cause critical medical shortages in the US

Hospitals in the United States are on high alert, due to the long lockdown in Shanghai which has caused a global shortage of chemicals used in medical imaging. Doctors are already prioritizing patients in critical condition to deal with dwindling supplies.

Some of the largest US hospitals are complaining that they face crippling shortages of iodinated contrast medical products, which are dyes given to patients so that their internal organs and vessels can be picked up by CT scans, X-rays, and radiography.

The supply was due to the temporary closure of the production facility of General Electric’s health care unit in Shanghai, a trade hub that has been locked down for nearly two months. Even if the factory has been allowed to resume operation gradually, the Greater New York Hospital Association has warned that an 80 percent reduction in supply could disrupt supply till the end of June, according to a statement issued on May 5.

Some hospitals have started to conserve use of the medical dye. For example, the University of Alabama at Birmingham Health System said they activated a response to aggressively ration the supply of intravenous contrast to address the shortage. This means that patients needing urgent scans are prioritized and elective tests have been postponed.

Some 80 percent of prescription medicines dispensed in the US are manufactured overseas, with most brand-name products imported from Europe and cheaper, generic alternatives coming from Asia. Last month, the US Food and Drug Administration was reporting shortages of 169 medications.

“What shortages tell us is that our system is broken. We need to be as ever-vigilant as we can so that patients don’t end up without the medicine they need when they need it,” Stephen Schondelmeyer, a professor of pharmacy at the University of Minnesota in Minneapolis, told UPI.