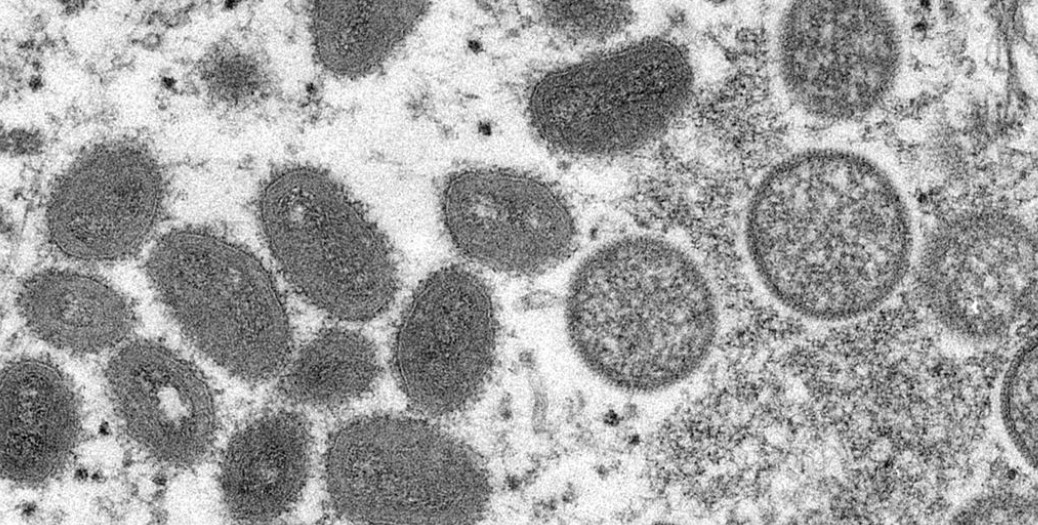 Meat eaters in the UK have been warned that they may face increased risk of contracting monkeypox.

In the UK, the NHS warned people to avoid meat “from endemic countries”. The chances of thus spreading the disease is however negligible as meat from African wild animals is not readily available in Britain. Moreover, Monkeypox is contagious, not infectious.

In fact, current data indicate that Monkeypox is not very infectious in humans. “It has a low Ro (perhaps below 1), which is the term used to describe how efficiently an infectious disease can spread from human to human. Again, this is super good news for containment,” noted mRNA inventor Dr Robert Malone.

“The risk of immunologic escape is very, very low. And the spread of this virus can be readily stopped by simple, inexpensive classical public health measures. If it were otherwise, we would already have experienced a pandemic of Monkeypox decades ago.”

The Bill Gates funded organization GAVI has been trying to scare the public by drawing parallels between Monkeypox and Ebola.

UNAIDS meanwhile denounced the “stigma and blame” stating that associating the disease with Africans and LGBTI people, could “reinforce homophobic and racist stereotypes”.

Bavarian Nordic’s current vaccine Jynneos, which is effective against smallpox, has also been cleared by the US Food and Drug Administration (FDA) for use against monkeypox. According to cardiologist Dr Peter McCullough, however, it causes myocarditis in 18 percent of recipients. He warned that “cardiac damage from these products” should be expected.