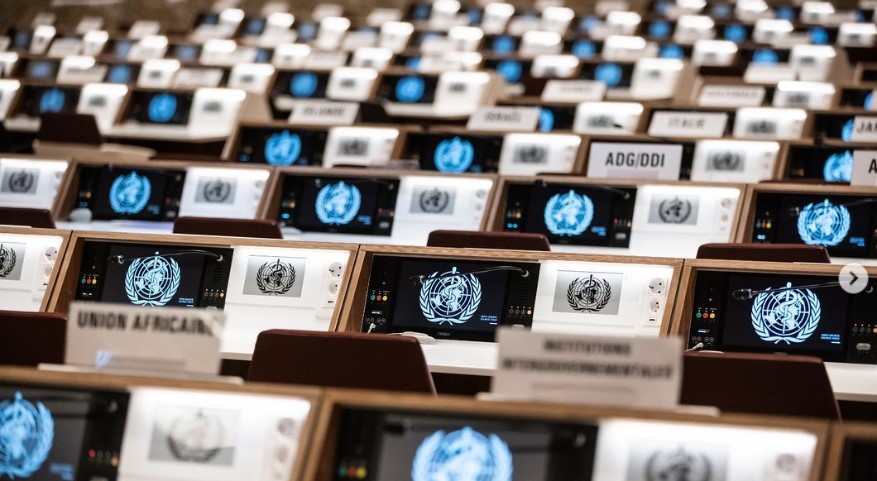 Last week the World Health Assembly was held in Geneva. The member states of the World Health Organization (WHO) met on controversial amendments to the International Health Regulations, among other things.

Countries such as Australia, Britain and the United States expressed support for the amendments and called on other countries to do the same, effectively giving away their sovereignty, writes Australian MP Stephen Andrew.

However, countries are massively opposing the plans of the globalists. “Great news!” announced Andrew. On May 25, Africa Day, Botswana read a statement on behalf of 47 African member states. The country said it would not support the “reforms”, which Africans are very concerned about.

Other countries also expressed reservations about the amendments and expressed no support, including Brazil, Russia, India, China, South Africa, Iran and Malaysia. Brazil said it would rather leave the WHO than subject its people to the new amendments.

Ultimately, the WHO was forced to take a step back. “But they haven’t given up yet. Rather, they have formed a new working group to ‘provide technical recommendations on the proposed amendments’, which will be re-tabled in 2024 at the 77th Health Assembly along with the pandemic treaty,” Andrew said.

He noted that in the US the Republicans are strongly pushing back and have introduced bills that should prevent the WHO from gaining even more power. Andrew stressed that citizens must continue to increase pressure on the ESG agenda. ESG stands for “Environmental, Social, and Governance”. Globalists are increasingly applying these ideological non-financial factors to identify economic “risks and growth opportunities”.