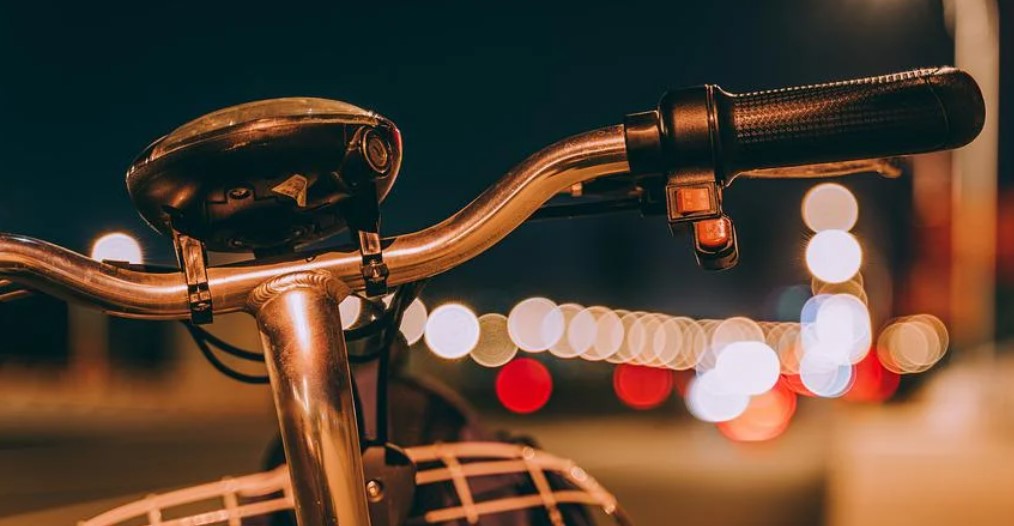 Fifteen times fewer bicycles stolen in Switzerland than in France

Their French neighbours are much more likely to have their bicycles stolen, according to a study. Bicycle sales have moreover increased considerably in Switzerland: +33,7 percent between 2019 and 2021, reaching 5666 bicycles sold per 100 000 inhabitants in 2021.

During the pandemic, despite the rise in cyclists, bicycle theft decreased significantly in Switzerland and Belgium. Against all expectations, it increased in France.

The year 2020 was a record year: the turnover of the bicycle industry in Switzerland reached 2,3 billion francs, according to Velosuisse. The electric bike in particular is driving sales upwards. In 2021, there was a slight overall decline of 1,5 percent, but an increase of 9,4 percent for electric bicycles.

But the evolution of theft before and after the pandemic was not identical in these countries: Switzerland: -20,51 percent, Belgium: -65,72 percent France: +5,69 percent.

The leftwing Mayor of Paris in 2014 declared that she would be transforming the city into a “world cycling capital”, with an investment of more than €150m and doubling the number of lanes. The city boasts the most cyclists.

But cycling-friendly Paris is not friendly to cyclists: 15 times more bicycles are stolen in France than in Switzerland. This is the finding of a study published on Tuesday. It was carried out by two insurance brokers, HelloSafe and Réassurez-moi, to compare the bicycle market in France, Belgium and Switzerland.

“The data is specific to each country from 2016 to 2021 and is based on an index of 100 000 inhabitants for the sake of proportionality between these different countries. This study is based on information from public and private sources.”

The meteoric rise in theft should be viewed against the backdrop of the recent violence at the Stade de France in migrant-dominated Seine-Saint-Denis, in Paris. The no-go area has been reduced to delinquents and has become one of the pockets of misery in the French capital with tens of thousands of migrants who camp along the canal two hundred meters from the stadium.

Saint-Denis is known for its migrant crime, with high rates of robbery, drug offences and murder. In 2005 already it had 15 071 criminal incidents per 100 000 inhabitants, far higher than the national average (8 300 per 100 000). Not only soccer fans, but cyclists are on the receiving end.