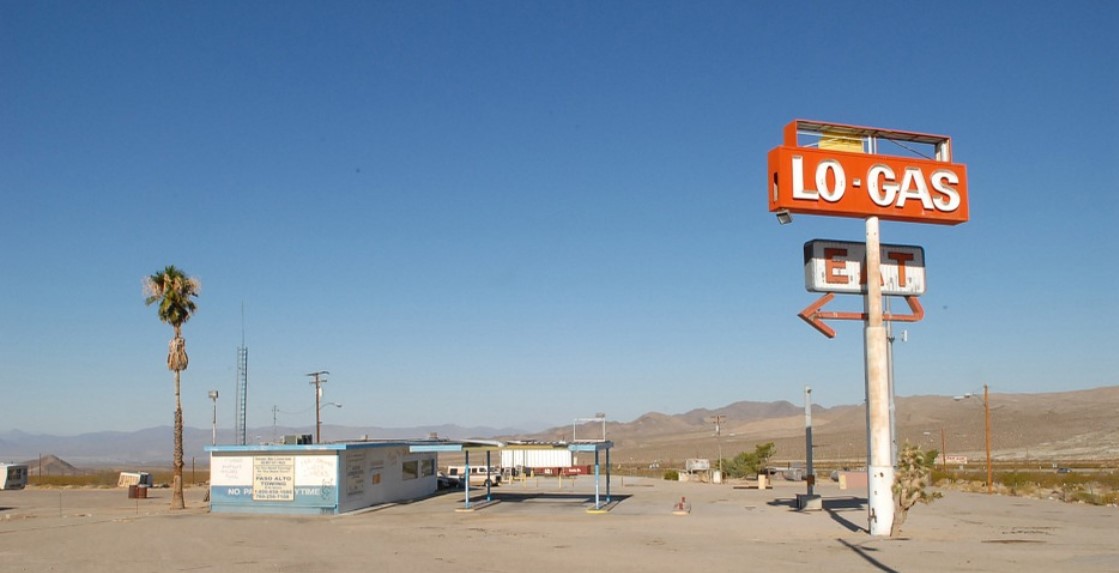 An abandoned gas station, US. Stock photo from Pixabay

According to JP Morgan chief Jamie Dimon, oil prices could soar to $175 a barrel in the next few years. He predicted a global economic "hurricane".

Dimon predicted that oil prices could soar to $175 a barrel in the coming years and that a US recession would ensue, as reported by The Telegraph newspaper. The scale of the challenges is so great that the outcome is completely uncertain, he said. “If a severe recession hits sometime in 2023, wage inflation could drop to zero literally overnight.”

American consumers have six to nine months before they run out of money.

The reason for this precarious situation given by the chairman and chief executive of JP Morgan is allegedly “the war in Ukraine”, which is accompanied by rising inflation and rising interest rates. Western nations have responded to the conflict with energy sanctions, essentially destroying their own economies.

With these statements, the longest-serving bank boss on Wall Street and the only one who was also in office during the financial crisis of 2007/2008 heightened his earlier predictions in which he had spoken of a “storm”. He said the deterioration of the situation created “unprecedented risks” which come together “with unforeseeable consequences”.

“I said there were storm clouds, big storm clouds. It’s a hurricane,” he said at at a conference sponsored by Alliance Bernstein Holdings this week. “Right now it’s kind of sunny, things are doing fine, everyone thinks the Fed can handle it. That hurricane is right out there down the road coming our way. We don’t know if it’s a minor one or Superstorm Sandy. You better brace yourself.”

The war in Ukraine is driving up the cost of energy and food, so the cost of living for citizens would rise significantly, Dimon predicted. He also alluded to Ukraine losing the war.

“Wars go wrong. They go wrong and have unintended consequences. The world’s commodity markets – wheat, oil, gas – are in turmoil, and I think they will remain so. We are not taking the right measures to protect Europe from what will happen to oil in the short term. The price must almost inevitably rise.”

If oil prices rise to 175 or 150 dollars, CO2 emissions will increase in the long term because poor countries will no longer burn oil and gas, but coal.

According to the Wall Street Journal, India in particular has been benefitting largely from energy sanctions.

“Europe just targeted Russian crude with its toughest sanctions yet, but shippers and refiners are getting the oil to market by obscuring its origins. Some fuels believed to be partially made from Russian crude landed in New York and New Jersey last month.

The cargoes were brought through the Suez Canal and across the Atlantic from Indian refineries, which have been big buyers of Russian oil, according to shipping records, Refinitiv data and analysis by Helsinki-based think tank Centre for Research on Energy and Clean Air.”

Thus India has recently been buying oil from Russia for $35 a barrel and selling at a large profit.